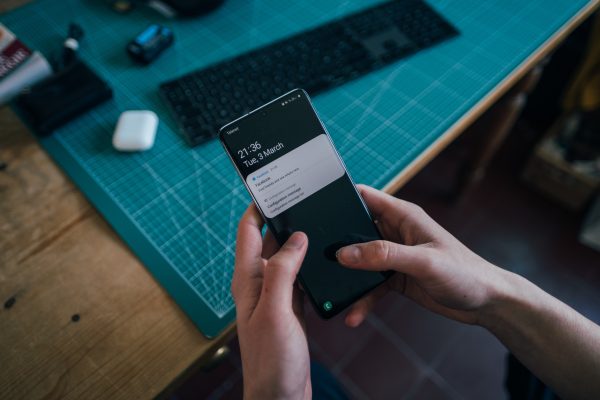 Have you ever do a hard disk junk cleaning, and after a few hours of painstakingly selecting files you wanted to remove, your poor old hard disk is still running out of space? Or maybe, it’s taking too much time to transfer that Blu-ray movie from your smartphone to your computer because the file is just too massive. Let’s talk about how to compress your data on an Android.

Data compression is a method where you compact your data by encrypting parts of it, reducing its total size. It generally works by reducing repeated data by arranging it differently or encoding it into shorter bits. Different types of files have different methods to go about compressing files.

There are two kinds of compression. There is lossless compression, which arranges and encodes the data and reduces the total size without eliminating any sum data, keeping the quality of the data the same. This is crucial for software files because if you lose some of the data, the software will not work at all.

Then there’s the lossy compression, which reduces the sum of the data and the quality while retaining key information. This way, the data can still be identified and used. It puts heavy emphasis on reducing the size (bytes). It’s useful for images, audio, and video compression because we can still recognize its key features even if there are some missing pixels.

A ZIP file is a format for lossless compressed data. It’s developed by PKWARE.Inc, released on 14 February 1989. ZIP enables you to keep files on a ZIP archive for better storage or to transfer them to another system. However, you can’t use or execute a certain file when it is archived or zipped. It’s a versatile file format to use across various platforms, which is why it’s still used now, 31 years later.

Then the third most common byte is replaced by 3 bits and so on until the bytes reached a redundancy. This way the sum file size is much smaller than the uncompressed version.

How Do I ZIP a File?

We are going to do this with two of the most popular data compression apps, WinZip and Zarchiver.

First, we’ll use the WinZip app.

1. Download the app from google play. It’s one of the most popular data compression app on the play store.

2. Open the app. You will be greeted with the interface.

3. Locate and select files you want to zip and tap the ZIP button on the bottom tab.

4. Select the zipped file directory, then tap ‘zip here’ on the bottom tab. And it’s done! your files are now zipped and ready for further action.

Now we are going to do the same zipping process with Zarchiver.

Step 3. Select and locate files you wanted to zip. Hold tap, and tap the compress button.

5. After all the adjusting is done, press OK.

And it’s done! Your files should now be safely zipped.