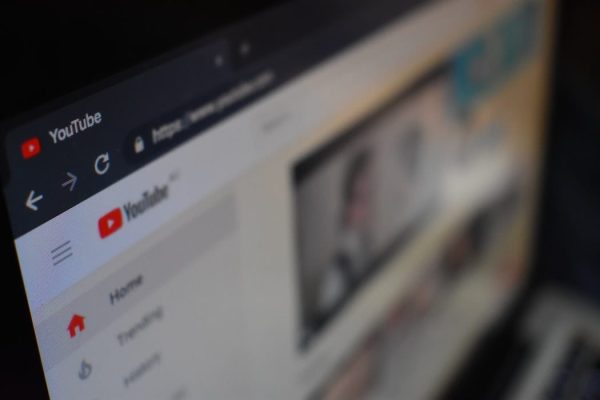 It’s always nice to see if a company does something right, isn’t it? Well, this time around, YouTube does something that surely makes people enjoy the platform more. It’s called Video Chapters.

Video Chapters is a new feature that lets creators use timestamps to add sections for their videos, making it easy for viewers to jump into a specific part of the video without having to watch other parts they don’t want. This feature can also be useful for re-watching a specific section of the video multiple times.

While Chapters is relatively new, it’s actually been around since April of this year, though only for a small number of users for testing purpose. Eventually, due to positive feedback, Video Chapters feature is available for at least most of us, no matter if you use a desktop or mobile device. Just make sure to have the up-to-date YouTube app.

For creators, they don’t have to do anything complicated to integrate Chapters into their videos. They need to simply follow a few conditions that need to be complied with within the video description when uploading their videos. Here’s the breakdown:

Don’t get overwhelmed by the seemingly plentiful conditions you have to follow. At its core, it’s pretty intuitive to grasp how to use the feature.

Regarding UI, it’s not that different from the usual player. The only difference is the scrubbing timeline, which is divided into separate segments. Putting your finger over one reveals the chapter’s title as well as the thumbnail for that particular section.

For viewers who use a mobile device, you can more easily navigate between Chapters since YouTube puts a slight vibration every time you move between sections. When you tap on one chapter, the video playback will be automatically placed back at the start of that chapter. If you want to jump into the middle of the chapter instead, hold down your finger before releasing it.

As mentioned before, the Video Chapters feature has gained a considerable amount of positive feedback during the early test period. Since then, they’ve already implemented some improvements. For instance, YouTube will allocate the number of supported chapters based on the screen size of a device. In other words, you’ll most likely have access to more chapters when watching in full screen on your phone rather than normal portrait mode.

Still, Chapters will not be available for most videos just yet since it requires the uploaders themselves to put on the timestamps. However, if you’re interested in testing the feature yourself, you can use this video of a concert video from Radiohead.

In the future, expect more and more creators to take advantage of this feature to make it more straightforward for their viewers to navigate between the video’s sections. It will also promote engagement since users can get to the part they want and react to it, as opposed to giving up early and leave due to the difficulty of scrolling around.