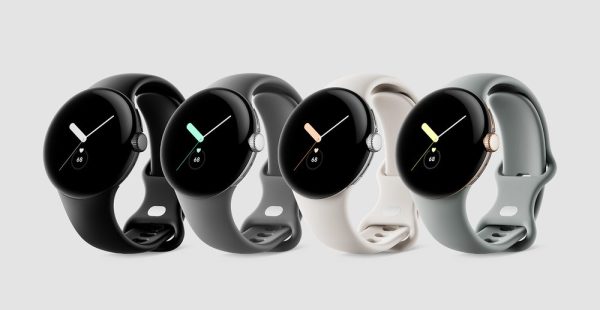 One of the most common interactions we have with our various devices is being able to simply capture what’s on our screen at that moment. Screenshots wreak havoc on our device (and cloud) storage, but it’s just something that has become second nature.

This isn’t limited to our smartphones either, as you might want to show off that fancy new watch face that you created or installed. Or maybe you just need to provide some troubleshooting steps and want to take a screenshot in order to provide some visual aid. However, unlike something like the Apple Watch, which features a built-in button combination shortcut, if you want to take a screenshot on Pixel Watch, there are a few more steps involved.

Out of the box, you can’t just start taking screenshots from your Pixel Watch, despite the fact that there are two hardware buttons. Instead, you’ll first need to enable Developer Options on the phone that is paired with your Pixel Watch.

For the uninitiated, Developer Options has been around for years on Android, giving users access to controls and settings that they otherwise would not be able to access. It’s one of the first things that many Android users enable, as you can decrease the animation speed, making your phone feel faster due to the quicker animations. However, you’ll also need to enable Developer Options if you want to be able to take a screenshot on Pixel Watch.

After you have entered your phone’s password or PIN code, you’ll see a dialog box at the bottom of the screen confirming that you have successfully enabled Developer Options. This can be verified again by going back to the main Settings page and scrolling all the way to the bottom. From here, you should see Developer Options appear, and with this enabled, you’ll be able to take a screenshot on Pixel Watch.

How to Take a Screenshot on Pixel Watch

With Developer Options enabled, here’s how you can take a screenshot on the Pixel Watch:

And as is the case when it comes to opening or sharing specific images, you can set a default app that will be used whenever you take a screenshot on the Pixel Watch and want to share it. One example of this is backing up screenshots from your Pixel Watch to Google Photos or another cloud backup storage solution, such as Dropbox or even Google Drive.