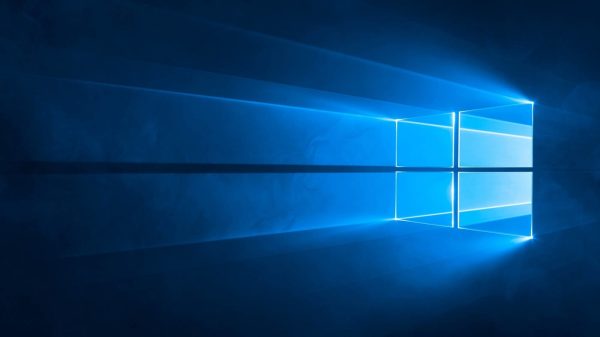 There are plenty of ways to open an app in Windows. From the use of desktop icons to icons pinned to the Start Bar, there are methods that will suit how anyone wants to open apps. The Start Menu collects a list of all installed apps. Most of these are easy to access and are visible straight from the Start Menu, however, some apps are listed in folders.

In some cases, the use of folders in the Start menu makes sense, such as grouping together the set of Windows Accessories. Saving space for a range of tools by grouping them together isn’t a bad idea, especially when they’re not that commonly used or have a similar purpose.

Annoyingly though, many programs create a Start Menu folder just for the shortcut to launch the app. It’s somewhat reasonable if an app also includes other links and documents, such as documentation or links to support forums. Many apps don’t even do this, however, and instead just have a link to launch the app alone in a folder. In the worst examples, some apps don’t even give the folder the same name as the app, making it harder to find the app to launch it.

How to streamline opening apps

Thankfully, it’s relatively easy to fix this manually, if you don’t like it. To do so, you need to find an offending folder, then right-click on the app inside it, select “More”, then click on “Open file location”.

Many folders will also include one or more items that you’ll note don’t show up in the Start Menu. For example, uninstallers and config files never show up. If the only file in a folder has been moved up one level and everything else doesn’t show up, then the folder will be automatically hidden in the Start Menu.

Moving files out of Start Menu folders like this can help you find and access the shortcuts quicker, as well as provide you with a more streamlined Start Menu experience.

Tip: Some uninstallers may not clean up the moved or copied versions of an application’s shortcut, so you may occasionally have to clean these up manually.