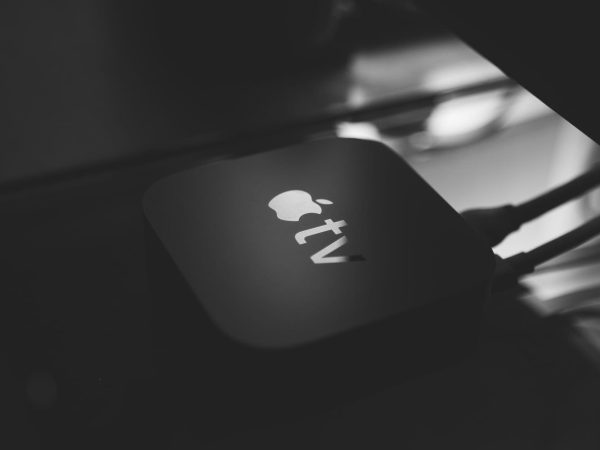 Apple TV is a digital media device developed to display music and video. It’s connected to a television or any large screen device using an HDMI cable.

Apple TV, with its unique qualities, is a step ahead in the entertainment industry. It operates on preinstalled software applications in the system. Other apps can also be downloaded directly from the app store into the device.

The device also allows viewers to stream video, music, and podcasts live with a large screen TV. It also operates features like games and apps. These, too, can be downloaded from the system’s OS app store.

Consumers can rent or buy movies or TV shows from the iTunes store or stream directly from Amazon, Netflix, Disney+, Sling TV, YouTube, and many other channels found on the tvOS App Store channels. Apple Inc recently launched its 5th generation TV on September 22, 2017. Its features include 64GB inbuilt storage, Apple AIOX Fusion Central Processor, 3GB RAM, and many more. 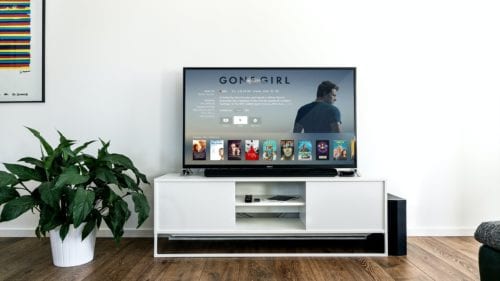 However, as expected on a device that runs a system software such as tablets, smartphones, or even computers, technical problems are bound to arise. These may also require troubleshooting the overall system or restarting it. Since Apple TV is a system software device, it is not excluded.

The system may experience technical malfunctions, which may require restarting the device at some point. This may pose a problem for consumers who are not technically savvy.

There are various ways to restart your Apple TV effectively. It is also essential to know that system malfunctions can be handled by a simple step of resetting the device. Anyone can do this. First, let’s chat about the importance of restarting your Apple TV once in a while.

So when you discover that your Apple TV is experiencing poor overall performance, making it uneasy to operate and you have tried other methods all to no avail, restarting the system is the recommended solution for it.

Also, since there is no power button on the device, there are various ways to restart it. Here, we will be discussing a few methods you can try.

How to Restart Apple TV

Press and hold both the Home and Menu buttons on the remote control (The Home button has the print of a monitor screen on it). The white status light on the Apple TV box will begin to flash after holding both the Menu and Home buttons down for about 10 – 11 seconds. When these white flashes are noticed, release the buttons, and the TV will restart immediately. 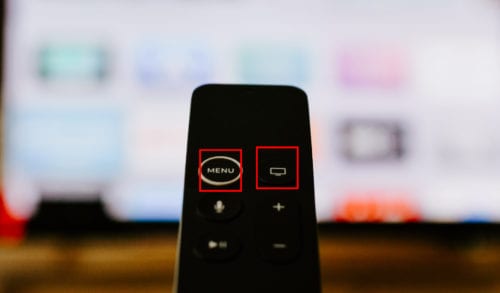 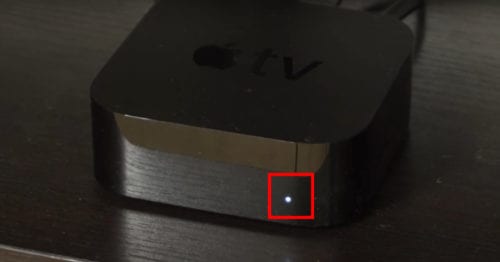 2. Disconnecting from the Socket

The Apple TV box cable can easily be disconnected from the power outlet when the system malfunctions. After disconnecting, wait for about 4 – 5 seconds before reconnecting the system to the power source. Apple TV will automatically restart and become ready for viewing.

Remember, you should never unplug your Apple TV from the power source while software updates are in progress.

There’s a provision on the Apple TV to restart the system through the settings. Open settings on the Apple TV, select system icon, then select restart. The system will automatically reset and be ready again for viewing. 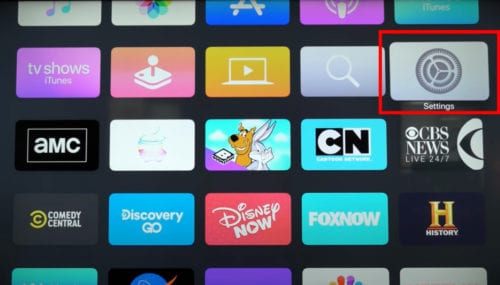 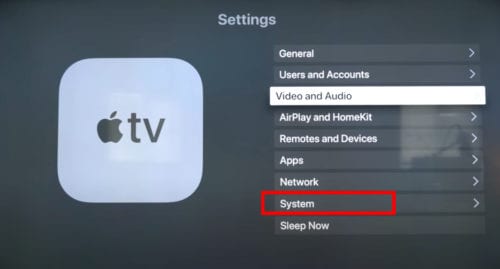 These methods have been proven to safeguard and restart your Apple TV when it is not responding. Enjoy the experience and happy viewing.