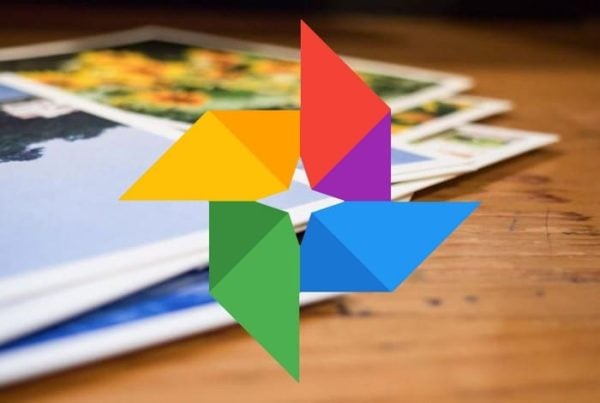 Even though Google Photos is not free anymore, that doesn’t mean you can continue to use it to save your memories. Now to try and save as much storage space as possible, you take the trash more frequently. But, there are some pictures you want to hide because of who in the picture. Instead of erasing those pictures so they don’t appear in Google Photos Memories, you can just set things up so that a specific person or animal doesn’t show up anymore.

The good news is that preventing people and animals from appearing in Google Photos Memories is fast and easy. With a few taps/clicks here and there, you can make it happen. So even if you’re in a hurry, you’ll still be able to make the necessary changes for your account, and someone else’s too.

People and animals may be the most common things people want to hide. Still, Google Photos allows you to erase pictures based on other things. But we’ll get into that a little later. To erase people and animals, open the Google Photos app and tap on your profile picture. When the new window appears, tap on the Photo Settings option. 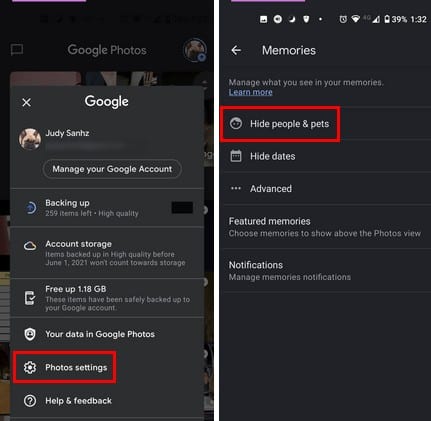 On the next step, you’ll see the faces of the people that you’ve taken pictures of. The final step would be to tap on the faces you want to see anymore in Google Photos Memories. You’ll see an eye with a line across it to indicate that persons won’t be seen anymore. Once you’ve made your choice, tap on the back arrow. If you only want to hide people or pets, you’re done. But you also have the option of hiding dates. If you go into this option, you’ll see an Add dates button you’ll need to tap on. All you have to do is add the dates of the pictures, the ones you don’t want to see anymore. Enter a start and end date and tap on the OK option at the bottom right. 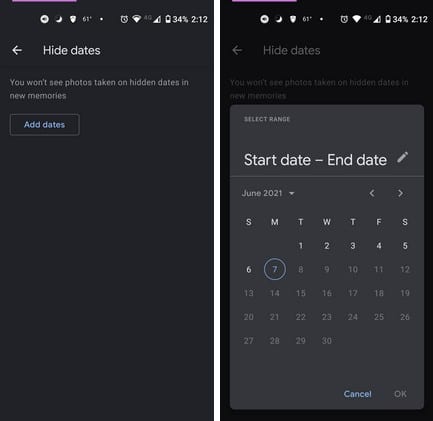 Once you enter the start and end date, it’ll appear on a list below the Add date button. If you change your mind and you want to remove a date, tap on the X you’ll see to the right of it. By tapping on Advanced, you can turn off things in Google Photos such as: 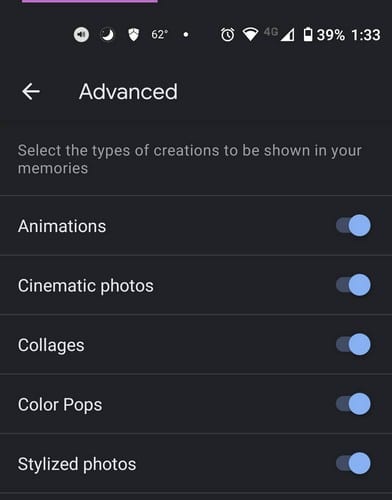 Just toggle off the blue circle to the right, and you’re good to go. It’s also possible to erase Feature Memories such as:

Thanks to these options, you’re more in control of what you see on Google Photos. After taking a moment to make some adjustments, you’ll only see what you want to see. Did you disable a lot of options? Let me know in the comments below, and don’t forget to share the article with others on social media.