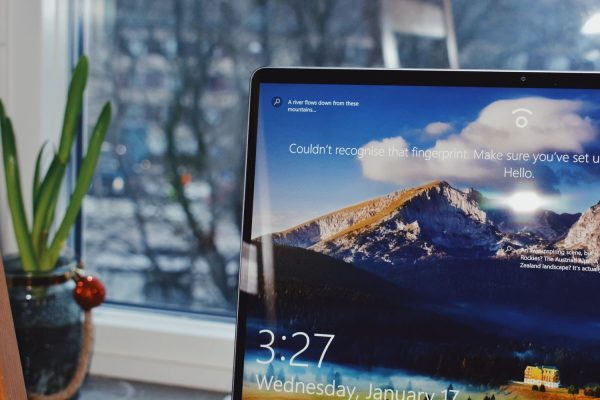 Windows 10 is the latest version of the Microsoft Windows Operating System. It is developed and marketed by Microsoft Corporation. An operating system, in general, is system software that controls and manages the hardware of a computer. It also manages the software resources and provides services for computer programs. The Windows operating system is not limited to personal computers alone but was designed for other computers such as Surface Hubs, Xbox One, tablets, embedded systems, Mixed Reality, etc.

For personal computers, Windows Operating system has been released in versions; each version been an improved version with additional functions and sophistication. The top latest versions include Windows XP, Windows Vista, Windows 7, Windows 8 and 8.1, and the latest which is Windows 10.

Aside from the versions which include whole new features and other redesigns, versions also receive ongoing updates or builds. These are made available to users at no additional cost. Windows 10 also supports universal applications. These are an expansion of the Metro-Style applications first introduced on Windows 8. Windows 10 was also made to handle transitions from a mouse-oriented to touchscreen optimized interfaces. It comes with Microsoft Edge Web browser for a seamless experience on the web, a virtual desktop system, a window and desktop management feature called task view, support for fingerprint and face recognition login – both which are to enhance security and also provide more login options to users.

Windows has a default view which is called the desktop view. It is the home view where no applications are displayed. The applications might be open, but they’re minimized.

The desktop view displays the apps that are most frequently used. When a new app is installed, a shortcut image or icon of the application is created on the desktop. Clicking on the icon will launch it. An icon is an image that represents the app. For example, the waste bin icon on the desktop represents the location where deleted items are temporarily stored, called the recycle bin.

As the default view of the computer, it is good to keep it organised for easy access to icons. If the desktop becomes full of scattered icons, it becomes a messy view. While we can delete some icons that we feel will not be frequently used, a better way is to create a folder and move the icons into the folder. This way, the folder becomes just a single icon on the desktop and can be accessed any time as well. Another way to remove icons from the desktop is to hide the icons.

How to Hide Icons

Hiding the icons is a great options for cleaning up your digital space and putting things out of your view that you don’t use very often. To do this, simply follow the steps below:

You have now successfully hidden all your desktop icons. When you decide you need to use one of the icons you’ve hidden, you can set it to show the icon by repeating the same process. But this time, select show desktop icons. It’s that easy!