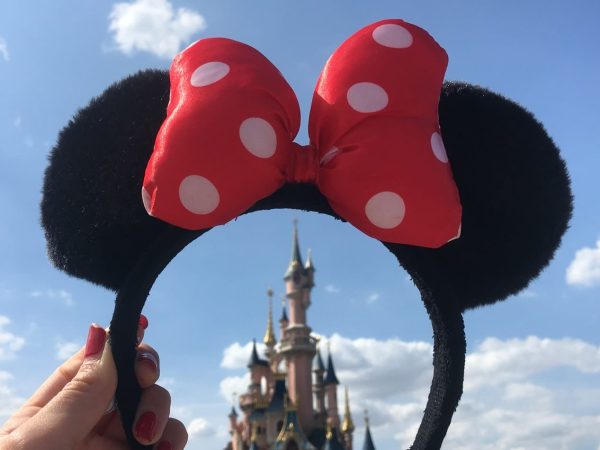 It seems that Disney never wavers in continually expanding its enterprises, and exporting its popular streaming service to India is no exception.

Hotstar.com is an Indian online video streaming service originally launched in 2015 by Star India, which used to be owned by 21st Century Fox. Boasting TV shows, movies, news, and even live streaming of sports in 7 different languages, Hotstar also added HBO content in April 2016, such as the trendy Game of Thrones. In 2017, Star Sports, the sports sector of Star, acquired the rights to the Indian Premier League, increasing the sports streaming on Hotstar, and later on even expanding to launch international subscription services in the United States, Canada and the United Kingdom.

21st Century Fox, and consequently Star and Hotstar, were acquired by Disney in 2019 as part of a $71.3 billion deal. As soon as 5 months later, Disney’s CEO, Bob Iger, was announcing plans for the expansion of Hotstar. Later, Disney’s paid streaming subscription service, Disney+, had itself just recently launched on November 12, 2019, when Iger announced they would be integrating Disney+ with Hotstar. The rebranded name was to be Disney+ Hotstar.

The initial rollout date was set for March 29, 2020. However, due to repercussions of the Coronavirus pandemic, including the postponement of the Indian Premier League’s season start until April 15, 2020, the Disney+ Hotstar launch date was moved to April 3rd. The original launch date was meant to coincide with opening day of the IPL.

Banking off Hotstar’s already established platform and viewer base, Disney seamlessly incorporated its latest product. Hotstar continues to be India’s most popular online streaming service with over 350 million users, earning Disney about 8 million extra paid subscribers thus far, and beating out competition like Netflix and Amazon Prime Video which are also trying to break into the international markets.

How Will Hotstar’s Subscriptions Change?

The original subscription choices of Hotstar included a free ad-embedded level, the Hotstar VIP level for 399 Indian rupees annually (roughly $4.75), and the Premium level for 999 Indian rupees ($13). The Disney+ content will now be available for the 2 higher tiers, and prices have been increased to 399 Indian rupees and 1499 rupees respectively. Each tier promises Disney content, Indian movie premieres, live sports, and plenty of TV shows and movies, but only the top Premium tier will have access to Disney originals (meaning an exact version of what users in the U.S. watch), plus access to HBO, Showtime, ABC, and now Fox thanks to the merger. Previous subscribers from before the changeover will still be charged the original subscription price for the duration of their subscription.

Since the union, Disney+ Hotstar now provides streaming across 9 different languages, delivering access to millions of Indian viewers not only to Disney’s content, but also to highly prominent mega franchises like Marvel and Star Wars. Premium tier viewers can watch Disney content in English or in multiple Indian languages, such as Hindi, Tamil, and Telugu, but VIP tier viewers can only watch dubbed content. As of yet, membership is still only available in India.

New Releases to Hotstar and Disney+

Because of the current Coronavirus pandemic, several Disney projects that had been lined up to be released are now either being pushed back or released only through Disney+. Artemis Fowl, based on a hit series of young-adult books, was originally geared to premiere in theaters on May 29, but will now be screened exclusively on Disney+. It is promised that Hotstar subscribers will be also able to view the same releases as their American counterparts. Online streaming services seem to be benefiting from the situation due to the virus, with more people than usual tuning in from their homes with plenty of free time.

What has so far been an astute decision of Disney’s is very likely to continue to thrive, ushering in with it the ever-climbing pursuit of global markets. “The arrival of Disney+ in India is another case study in the globalization of entertainment in the digital era”, says Matthew Ball, former Head of Strategy at Amazon Studios, confirming what we are all beginning to realize: online video streaming is the latest digital frontier and certainly knows no bounds, nor borders.