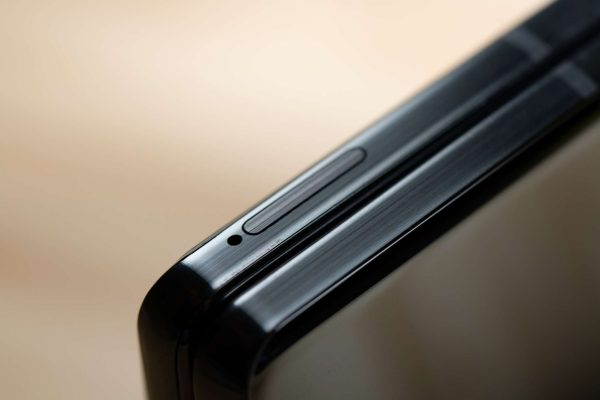 With as great as the Galaxy Z Fold 2 is, there is one major omission from a device that is priced at $2,000. For some reason, likely due to space in the hardware, Samsung opted to remove the microSD card slot from the Z Fold 2.

Just take a look at the rest of the Samsung devices, and this is one of the few smartphone makers to continue providing expandable storage. That’s what makes the removal of the microSD card slot even more head-scratching.

What to use instead?

With 256GB of onboard storage for the Galaxy Z Fold 2, that’s easy to fill up. Especially for those who plan on using the Z Fold 2 as a media consumption device and want to load it up with a slew of movies, TV shows, and/or music.

So there are a few options for those who want to try and “expand” the storage, without actually being able to physically use a microSD card. Of course, this is going to rely on the use of cloud storage options, but these can be used for more than just backing up your photos. 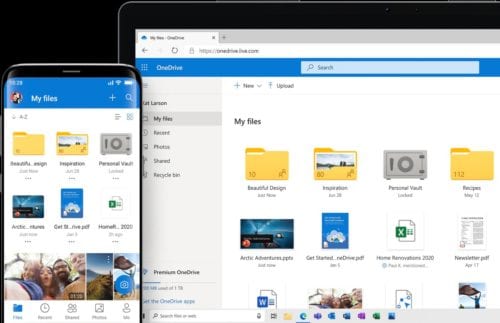 Late in 2019, Samsung and Microsoft announced a new partnership with better integration of Microsoft services and applications. This includes the likes of Outlook, OneDrive, and Link to Windows, which debuted with the Note 10.

Samsung Cloud is gone, as it’s been replaced with Microsoft OneDrive. Using OneDrive is a great way for you to backup your photos, documents, and other files. But it can also be used to save your movies or TV shows to remove them from your phone’s storage. Then, you can fire up the OneDrive app and watch that content at a later time.

Pricing is pretty competitive when compared to the rest of the storage cloud options, starting with 5GB for free. But the real value comes with Microsoft 365 which not only nets you 1TB per month, but also provides access to all of Microsoft’s services including Excel and Word. 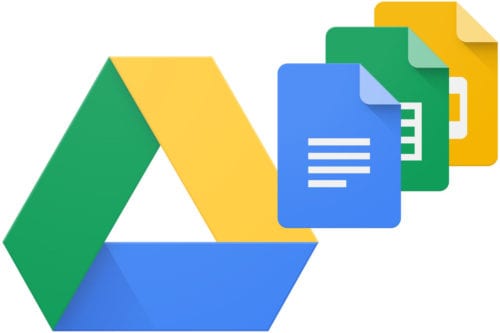 Google Drive is the next most likely candidate for you to use when it comes to keeping your files backed up. This is where your Google backups live, and there is simple integration with your Google account, providing access to your files from just about every device that you own.

The other benefit of using Drive over OneDrive or DropBox is that you’ll get 15GB of storage for absolutely free. But then there are the larger plans, starting at the 200GB level with some added perks. Those who subscribe to the 200GB plan will get 3% in Store Credit for any purchase made from the Google Store. Those who enroll in the 2TB plan for $9.99 per month will enjoy 10% back in Store Credit on Google Store purchases. It may not seem like much, but this is a nice benefit. 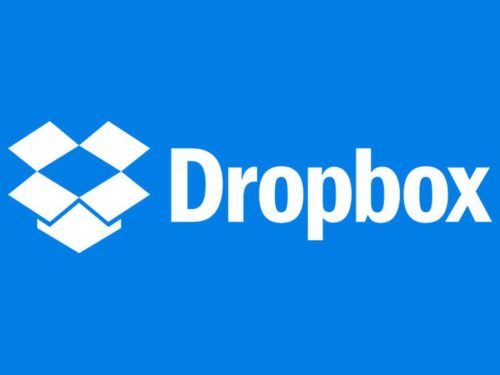 The final option we would recommend comes from Dropbox. The company has the lowest amount of storage available for “free”, coming in with just 2GB. Dropbox also removed any of its “in-between” storage tiers, going from 2GB for free, up to 2TB for $9.99 per month.

Although the service has seen its fair share of changes over the years, Dropbox is still a great option. As someone who uses all three services, this is the one I rely on for my significant others’ photography business, as it seems to work better with sharing larger folders or files than the competitors. But, your mileage may vary and you may not need the 2TB of storage, where either Google or OneDrive’s option would work a bit better for your needs.