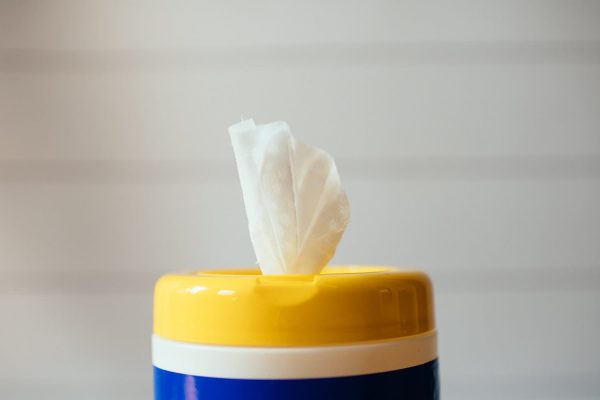 Due to the rise of the COVID-19 pandemic, which has affected many people all over the world, the Samsung company has taken that step to ensure all their user’s mobile phones are sanitized. Sanitizing mobile phones will play a very crucial role in ensuring viruses aren’t spread from one person to another. The company kicked off this charitable activity in 19 countries worldwide. The main aim of this exercise conducted by Samsung is to minimize the rate at which bacteria and micro-organisms are transferred from one person to another via mobile phones. Phone users who own the Samsung Galaxy S20 or any other phone can enjoy this sanitizing service.

Samsung is an innovative company, standing out from the rest by coming up with innovative solutions to solve problems. Samsung highly campaigns against the use of conventional chemicals such as surgical spirit to clean your phone; the reason behind it is that they may damage the screen of your phone.  The company has come up with ultra-violet (UV) technology to sanitize its devices, which include: smartphones, tablets, and gear watches.

The sanitizing of Samsung phones began in Korea shortly after the outbreak of the COVID-19 pandemic. It is also notable that the company has pioneered the development of the machines which are being used to sanitize the mobile gadgets. Proper testing of the sanitizing devices has been taken, and it has been proved that the light emitted by the devices won’t damage the screen of the gadget. Besides, the gadget’s performance won’t be affected.

Even though the company came up with the device, approved third party companies have also been involved in the passing of the invention. However, the company has given a precaution that if one uses unauthorized ultra-violet devices, the results may not be effective and may lead to the damaging of the gadget.

Do you pay for the Galaxy Sanitizing Service?

The fantastic thing is that this service is free of charge and can be offered at any Samsung service center. Although this brilliant service is free of charge, only devices that are initially manufactured by Samsung are eligible to be provided this service. The method has been tested to be useful since it kills 99% of germs and micro-organisms that may be present on the surface of the gadgets.

Where can you have your device sanitized?

You can get UV-C light disinfection of your phone at Samsung’s Service Centers in specific countries. Samsung kicked the mobile sanitization excellent service in 19 countries including China, Japan, Korea, Russia, Sweden, Norway, the United States, New Zealand, Pakistan, Peru, Finland but to mention a few of the countries. The company is extending its service to other countries such as Canada, The United Kingdom, Italy, India, France, Romania, and Israel.

We appreciate the fact that the sanitizing of phones is a beneficial exercise more so in helping to regulate the spread of the virus. Always be mindful of the surfaces on which you place your mobile gadgets because they can easily be contaminated with bacteria and also lead to the spread of the same. It won’t cost you anything to take your Samsung mobile phone to be disinfected. Take it as your responsibility to stay safe and disinfect your mobile phone. By so doing, you will save your life and the lives of others.