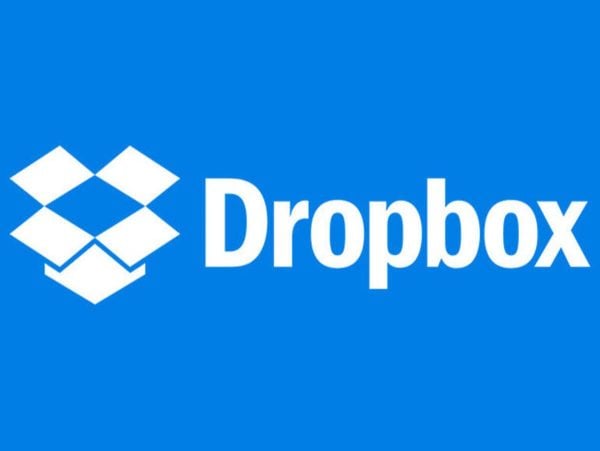 Pretty much every product that is actively in development will have a range of features coming soon. These features will be on the drawing board and in the early stages of development for a while. Once those features have been developed far enough, they will start being tested.

Typically, early testing is all performed internally and aims to ensure that the basic functionality and logic all work as intended. Once the feature is nearly ready for release, it may be included in a public beta test. The purpose is to dramatically increase the number of users actually testing the feature.

Beta testing is a critical part of this pre-release testing process. Generally, the type of people who participate in these schemes want the latest experience or contribute to the product. If you know of a feature you are particularly looking forward to being in development, then you may want to choose to opt into the beta program for early access.

How to Opt into Dropbox’s Beta Test

In Dropbox, the beta test is called “Early releases.” To opt in to the early releases, you need to go settings. Sign in to the Dropbox website. Once you’re in your account, click on your profile icon in the top-right corner. Then click on “Settings.”

In the default “General” settings tab, scroll down to the fourth option in the “Preferences” section, labeled “Early releases.” To enable access to early release features, click the “Early releases” slider to the “On” position.

If you want early access to features, you may want to sign up to test beta versions. In Dropbox, these are known as “early releases.” Following this guide’s steps, you can enable access to Dropbox’s early releases and test the latest features.