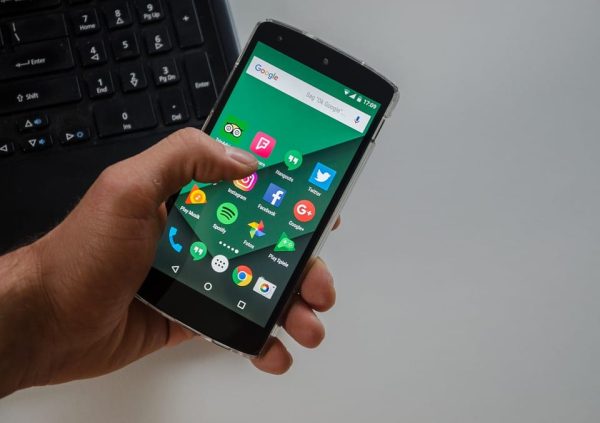 Stock Android repeatedly comes up in smartphone reviews due to the fact that some devices have it while others make use of a modified version. There are various Android modifications in addition to the stock version used on phones, thereby making parsing the differences much more difficult.

Here is what you need to know about Stock Android and whether your phone needs it or not.

What is Stock Android?

It is a known fact that Android is an open source operating system, meaning companies can alter it as they wish. Stock Android is a true and unblemished version of the Android operating system; just the way Google designed it, without any alteration by the phone manufacturer, or another third party.

On Stock Android, you won’t find any bloatware or apps pre-installed by the phone manufacturer that you can’t uninstall. This means the Stock Android operating system takes up less storage than the modified version due to the absence of add-ons.

One of the most substantial benefits of having the Stock Android OS is that your smartphone is at the top of the ladder for OS updates, while those that have the modified Android OS may have to wait for months before it gets to them, and in some situations, the update never arrives.

This delay occurs because companies need to add their modifications when the updated OS is released. Updates can take a lot of time to do, and they are at the mercy of the carriers that carry the responsibility of pushing the OS updates out.

How to Get Stock Android?

Fortunately, there are a lot of smartphones that run on Stock Android; Google’s Pixel line, Motorola, Nokia, HTC, and Xiaomi. All Pixel devices have stock Android, while the other manufacturers have both stock and modified Android phones to offer.

Samsung, who makes the famous flagship Galaxy phones, has a custom skin that is close to Stock Android, known as Samsung Experience. Lenovo, which formerly used a modified version of the OS known as Vibe Pure UI, recently made an announcement that it was going to Stock Android for all its upcoming smartphones and tablets.

Stock Android is not always reserved just for high-priced flagship phones. Google has two programs, Android Go and Android One, devoted to getting its OS on budget phones all over the world.

Due to the fact that low-end devices have less memory and lower specs, they can’t accommodate the full Stock Android but will use a basic version.

Does Your Phone Need Stock Android?

In the early days of Android, many of the modified skins caused performance issues due to their clunky nature. OS updates never came out on time, or never came out at all. Then the next line of smartphones was launched with Stock Android and enhanced user experience.

In recent times, as manufacturers have improved their custom skins in response to the well-received Pixel smartphone sand the difference between custom skins and Stock Android has been reduced.

If you want your smartphone to come without manufacturer’s apps and to have more storage space, then you will want to make sure to have Stock Android.