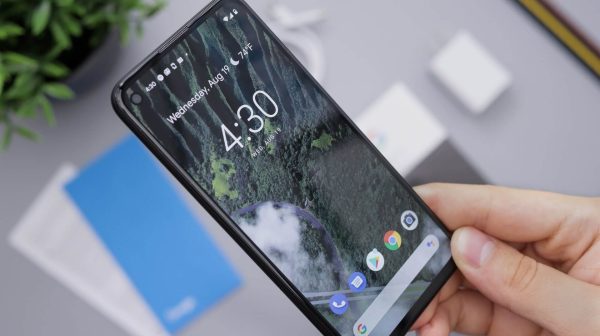 It’s no secret that Google Assistant is one of the most powerful and useful digital assistants on a smartphone. Google has really ramped up the knowledge and usefulness of Assistant.

With the Pixel 4 and 4 XL, Google added an easier way for users to invoke or activate Assistant without ever unlocking the phone. By applying some pressure to both sides of the phone, or squeezing, Assistant would be invoked. Then, you could ask your questions, make your requests, turn on your lights, or anything else you needed.

The inclusion of Active Edge was met with mixed results in real-world usage, but it was still a unique and useful way to make Assistant easier to access. So when Google opted to remove the feature from the Pixel 5, it was more of a disappointment, but didn’t come as surprise.

How to enable Google Assistant without Active Edge

With Active Edge gone, there are a few ways for you to activate Google Assistant from your Pixel 5. The easiest of which requires nothing more than your voice. Just say “Hey Google” or “OK Google” and the Assistant overlay will appear along with a chime.

Another way for you to invoke Assistant on your Pixel 5 is to swipe up from the bottom left or right corner. It’s important to note that this gesture can be a bit hit or miss until you get the hang of it. In a rush, you could end up going back to a previous screen or going to the Home Screen. 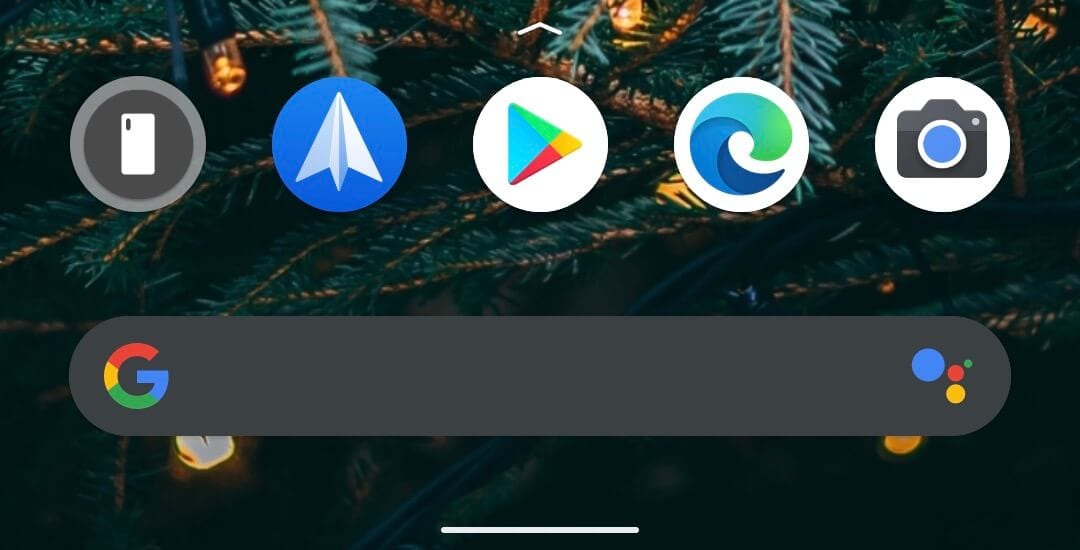 The final way that Google makes it possible for you to activate Assistant is via the Search Bar. If you are using the stock Pixel launcher, you’ll see the Google search bar below the row of icons in your dock. Just tap the Assistant icon on the right-side of the search bar to bring up Google Assistant.

Bring back Active Edge on the Pixel 5

If you’re new to the world of Android and the Play Store, get buckled in for a doozy. The community of developers has come in the clutch for those who miss the Active Edge or “squeeze” gesture used on the Pixel 4 to activate Assistant.

Shortly after the launch of the Pixel 5, a new app made its way to the Play Store called SideSqueeze+. Initially, this was designed with Galaxy devices in mind, but it also works very nicely with the Pixel 5. The initial setup process is a bit involved, including enabling the accessibility options, but once done, you can get started.

The app starts out by asking you to establish a “baseline” for the strength of your squeeze. There are shadows placed on the right and left side of the phone, showing you where to place your fingers and where your palm should rest. Once that baseline has been set, the app then will be able to properly detect when pressure has been applied.

SideSqueeze+ also adds a few different features, such as pressing on the middle of the screen to activate Assistant. Everything may seem a bit daunting at first, but if you follow the instructions precisely, then you’ll be able to bring Active Edge back to the Pixel 5.