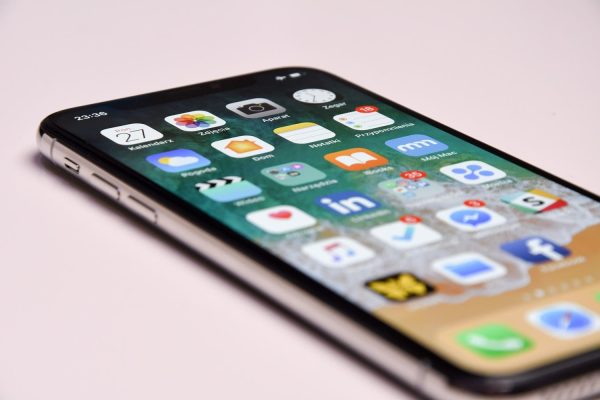 Shortcuts in iOS 13 enable a user to script events that trigger certain responses or actions on an iPhone or iPad. Shortcuts are a quicker version of getting things done with your apps by asking Siri to run a specific shortcut or having a certain setting in place. Shortcuts are a chain of events or steps used to perform a desired function. Once they are created, they are stored within the My Shortcuts tab in the Shortcuts app.

Where Do I Find My Shortcuts in iOS 13?

Once you launch the shortcuts application, you will see three tabs at the bottom. My Shortcuts are ones that you have already created, the Gallery lists examples of shortcuts you can use, and the Automation tab allows you to create new shortcuts either for your specific device or for everyone within your household. Personal Automations is a new function that can trigger abilities using scripts in a more innovative way such as moving to a new location, launching an app, or altering your settings. Once you begin creating automations, they will be listed under this tab. There are several categories under the Automation tab for ways to trigger shortcuts including events, travel, and settings.

How Do I Automate My Shortcuts in iOS 13?

The Open App shortcut ability under Settings in Automations contains numerous possibilities for shortcuts when opening certain apps. For example, you can set up an automation for your Calendar app so that each time you open it, the current date will be displayed no matter what you had displayed before exiting. To do so, select Open App, then choose the app you want to create a shortcut for and hit next. You can then add an action for whenever you open that selected application. There are several action options to choose from including apps, favorites, scripting, media, location, documents, sharing and web. If you select the Apps option, you can break it down by application.

Going off of the calendar example, you can select the Calendar app, which will display a list of actions for that specified app. Select “Show in Calendar.” You will then be directed to a screen stating “Show event in Calendar” with the word “event” highlighted in blue. When you select “event,” another drop down menu with the option “Current Date” will appear. Once this is selected you will now see “Show Current Date in Calendar,” then hit next. For this action to be triggered automatically, you would want to change the toggle option to off under Ask Before Running. This will add to your list of personal automations. This is generally a similar break down with each new automation. The words highlighted in blue are subject to change depending on what action you wish to implement.

You can also edit automations to become more complex by going inside the specific automation you created and select Do. This way you can add a list of other more advanced actions to that shortcut by going through this similar process and expanding. Each application has its own unique menu options because every app serves different functions. You can also test out a particular script by hitting the blue play button at the bottom right corner within an automation. This enables you to try out the shortcut and make small modifications without exiting the script itself.

If you are a beginner using Shortcuts, it may be a good idea to start by testing out some of the shortcuts that have already been created in the Gallery. These are organized into categories such as Featured, Morning Routine, Stay Healthy, etc. You can add a shortcut to the My Shortcuts collection by selecting the shortcut and selecting Add Shortcut.