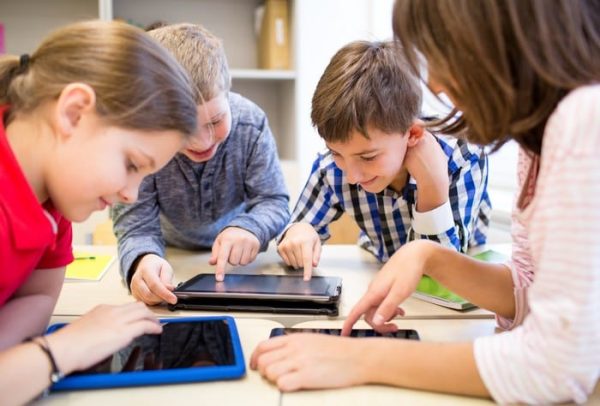 Homework may keep the kids busy for a while, but not always. There will come a time when all work and no play is going to make the kids very unhappy.

There are various games kids can play to help pass the quarantine time and forget about what’s going on. The following list will have different kinds of games for the kids to choose from, and hopefully, they will find one they like. 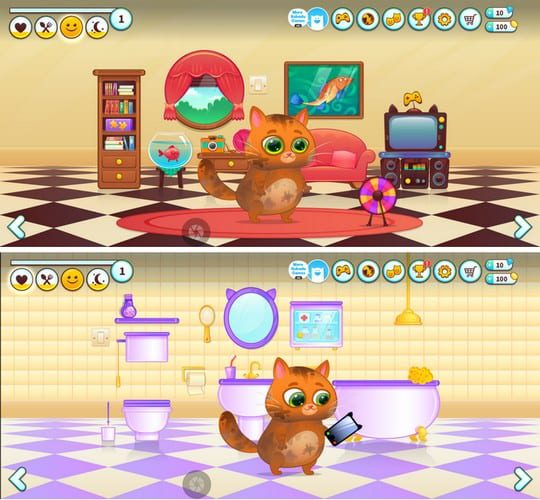 A virtual pet is always something that’s going to keep the kids entertained. Just like a real pet, a virtual one also needs to be played with, bathed, groomed, etc. You’ll be able to know what Bubbu needs just by looking at him.

Bubbu – My Virtual Pet is a free Android app where a cat will need to be taken care of. For example, if Bubbu is dirty, tap on the arrow at the bottom right-hand corner until you reach the bathroom where you’ll drag Bubbu into the bathtub and scrub him clean.

Depending on Bubbu’s needs, tap on the arrow to do other things such as feed him in the kitchen or play with him in the back yard. You can play over 30 mini-games to earn coins to buy unlock games or extra food. 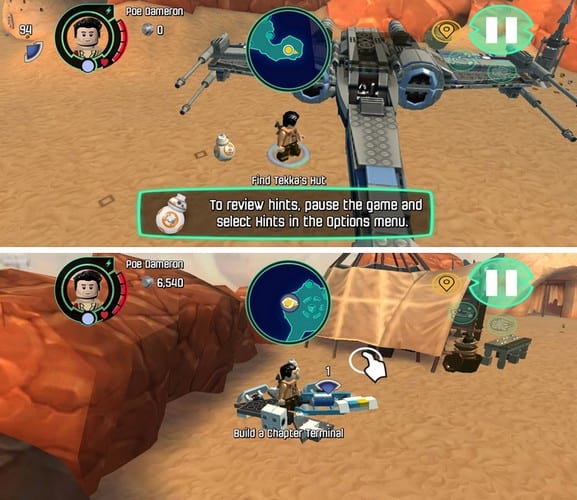 If your kid loves Star Wars, then there going to love Lego Star Wars: TFA. With this game, the little ones can battle against the dark side and come out victorious.

The game includes multi-builds, Improved flight scenes, and Blaster battles. With the multi-builds, you can use just to have some fun or to resolve puzzles.

If you love those typical Star Wars flight scenes. Then you’ll have fun with the high-speed flight-scenes. The fun game follows the plot of the movie name it has with a touch of humor.

You’ll also see familiar scenes such as the fall of Emperor Palpatine and the battle of Endor. 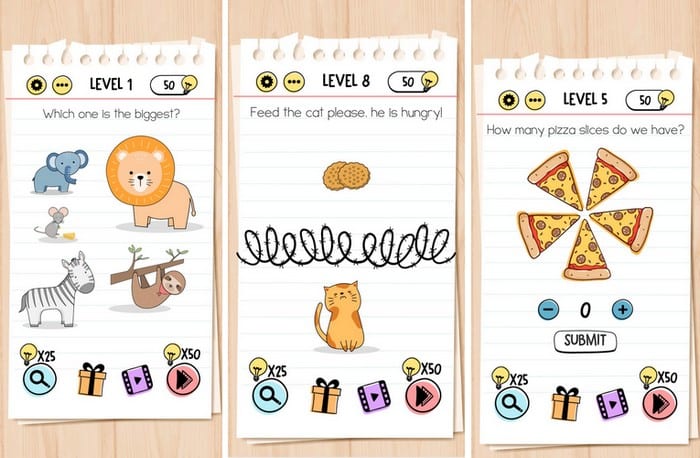 Since it’s also essential to keep the brain in shape and an app that can help with that is Brain Test: Tricky Puzzles. The app will keep the kids entertained with all sorts of brain games such as Puzzles, Word games, Word searches, Riddles, Sudoku, Teaser, and Quizzes.

After answering each question, you’ll be taken to a new level. The forward option at the bottom right will let you skip a question, while the magnifying glass option will give you hints on how to answer the question.

To jump or get tips, you’ll need lightbulbs. When you first start the game, you’ll be given some for free, but if you run out, you can buy the Pro version of the app or watch ads. The games can also be played offline. 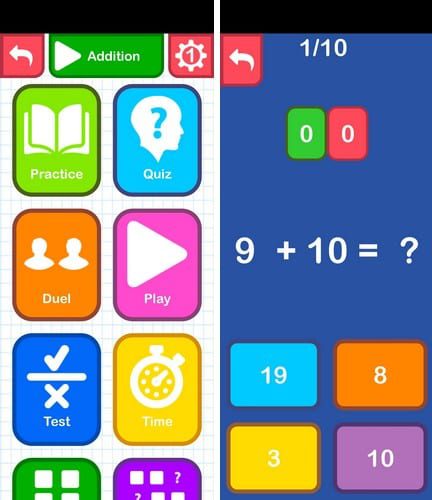 Math isn’t always the most popular subject with the kids, but it’s an important subject. A game that will make things more fun when it comes to math, the kids can play an app called Math Games.

When you first install the app, it’ll ask you your age to determine the difficulty of the math problems. Once you choose between addition, Subtraction, Multiplication, and Division, you get to decide how those math problems are presented to you. You can choose from options such as: 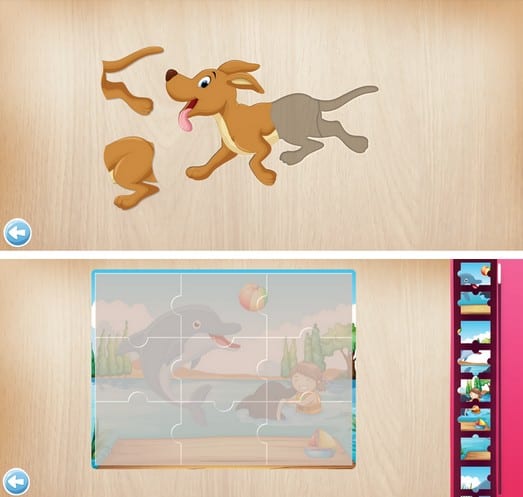 Animals Puzzle for Kids is another excellent app for brain training to help pass the quarantine time. The app allows kids to train their tactile and excellent motor skills with 100 animal puzzles.

There are three different themes to choose from, such as Memory game,  Jigsaw puzzle, and placing the objects in a scene. The app is available in 30 different languages.

The app is easy to use and doesn’t bombard the kids to too many unnecessary features.

There are tons of games to choose from when it comes to keeping the kids busy. Hopefully, at least one app on the list will gran their attention. Which app do you think they’ll go for? Share your thoughts in the comments below.