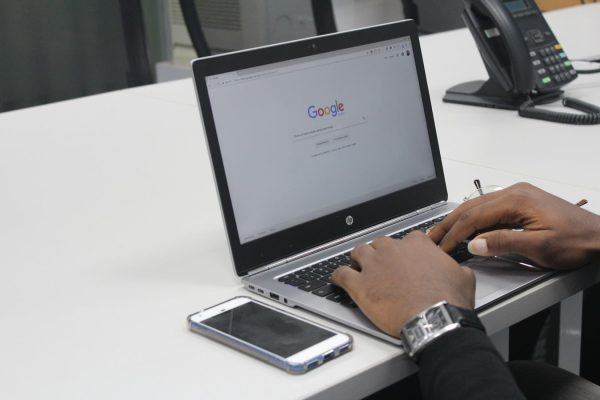 As the whole world struggles to grapple the impact of COVID-19, the tech industry has not been left behind. Most governments have issued a mandatory stay at home orders in a bid to avoid close contacts between people. Chrome, which has workers all over the world, has had to take precautionary measures to keep its staff safe.

For the past few years, Chrome users have been receiving updates every six weeks. However, this was halted when Google chrome announced pausing of all updates due to the novel coronavirus. The OS provider announced that it took the measure to avoid strain on software engineers, web developers, and system administrators who have been forced to work from home.

Chrome OS Updates That Are Paused

In response to the coronavirus pandemic, Google announced that it would be canceling the release of the much-anticipated chrome 81 and 82. The search giant cited ‘adjusted working schedules as the main cause of the release cancelation. Google stated that it was giving time to its workers to settle and adapt to the new working conditions. Through twitter, Chrome developers stated that they would be pausing upcoming Chrome OS releases and browser updates. Through the post, Google indicated that it understood the necessity of having a stable OS and browser currently. This, they stated, was due to consideration of the number of people dependent on the software while working from home. Chrome developers urged Chrome users to await more updates but expect security software updates in Chrome 80.

Updates usually come with bug fixes, new improvements, and features, and are hence generally welcome. Google is, however, very keen on prioritizing security updates for both the browser and operating system, which are both widely used all around the world. Software updates can not only offer new features but can also introduce problems to your systems if not well configured. It, therefore, makes tons of sense that google chose to give time to its workers instead of pushing them to achieve the set release deadlines.

Google hinted that future releases of Chrome will have the option to block all cookies and cautioned its users to stay safe and avoid the expected coronavirus fake emails. There would be chaos online if people who are now expected to work from home are unable to do so due to a bug in the software update.  The development team also argued that due to the current decentralization, it would be challenging to balance the stability of the releases. It is more reasonable to have an operating system and browser that function properly than have updates filled with potential bugs.

The releases which were expected to be made on March 18th as part of the regular six-week release cadence have been rescheduled to future dates. Chrome 81 was not promoted to a stable channel from its beta stage as anticipated. Google, however, pledged to continue its work on the version shortly and ascertained that canary builds are unaltered. Among the expected new features of the canceled Chrome 81 releases were modernized form UI to improve on touch and accessibility, and a wider group tabs launch. The all-new Chrome 81 was to have enhanced web XR support. WebXR is Chrome’s augmented reality feature. Developers were also warned of an up to seven days of android app reviews delay by the tech giant.

Operating Software in Times of Uncertainty

Despite the unfortunate cancellations and pauses, we cannot help but appreciate Google’s efforts to ensure a peaceful transition of employees to new working conditions. Google has been appraised for its transparency during this challenging time of the coronavirus pandemic. With all the impacts plaguing the tech giant and its popular platforms, Google maintains an optimistic view in the coming days.