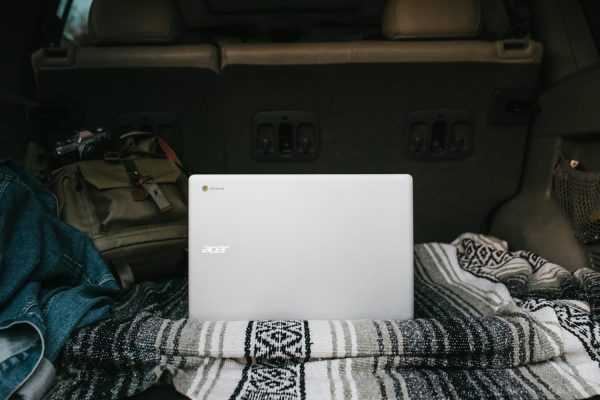 Google Chrome is an integral and relatively new version of the well-used Google Browser that many of us use on a daily basis for our internet searches. The Chromebook version of the commonplace app was recently updated, to the version called Chrome OS 81, which includes many new and exciting features. Here are just a few of the new features added to Google Chrome, and what you can potentially do with them.

Picture in Picture (PiP) is a video related function that many TVs and computers have. It allows you to watch multiple videos at the same time on the same device. Multiple videos, TV shows or other content can be displayed on your device simultaneously, which allows for multitasking between content on Google Chrome. The volume of the tabs you aren’t on at the moment is muted while the tab you are currently using is running.

Tired of constantly typing with your keyboard? Google Chrome OS 81 allows for you to use screen swiping gestures to use the Google Chrome application. Gestures that can be used involve varying degrees of motion, speed, and finger pressure, and can be used to go to your home screen, show pinned apps, and split your screen, among other things.

This next one is something for the Mobile App Developers out there. With the new Google Chrome update, android apps that you’re beta testing can now be used and tested on Google Chrome. This requires the use and installation of the Android Debug Bridge (ADB), a program that can be turned on and off in the Google Chrome settings. If you’re an aspiring app developer, this is good news for you. You can now test all of the apps that you’ve been working on your Chromebook instead of having to publish your creations on the Google Play store to see if they work the way you want them to.

Another perk of the new update, Chrome OS 81 has also introduced a large variety of new wallpapers or backgrounds for the home screen of your Chromebook. This gives you even more opportunities to customize and personalize your computer the way you want to.

These are just a few of the new and creative changes brought about by the Chrome OS 81 update. With regards to your Chromebook, you can now enjoy these new options in the same convenient app used for your internet searches.