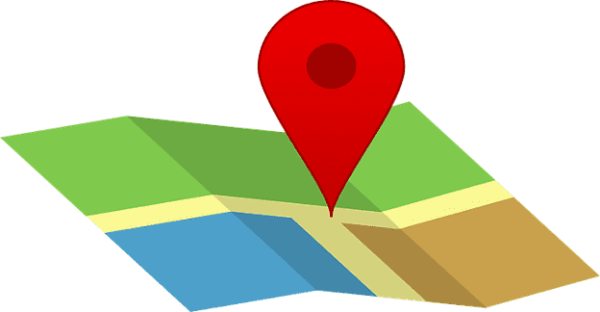 Google Maps is perhaps the most popular navigation app both on mobile devices and desktop computers. It’s reliable, easy-to-use, and covers almost 98 percent of the globe. But there’s still plenty of room left for improvement. For example, Goole Maps doesn’t have a built-in tool to calculate the half distance between two points.

Many users are also wondering if it’s possible to draw a range ring or radius on Google Maps. Keep on reading this guide to learn the answer to this question.

How Do I Draw a Radius on Google Maps?

Google Maps does not support the radius functionality, which means that you can’t determine the radius around a given location. But you can measure the distance between two or more points.

As a quick reminder, the radius of a circle is the distance from its edge to its center. Neither Google Maps nor Google Earth supports the radius functionality.

Use an Alternative Tool

We found two handy tools that you can use to draw a radius on your map. One is CalcMaps, and the other one is Maps.ie.

If you’re using CalcMaps, click on Draw a circle and add the circle on the map area you’re interested in. Use can then use the drop-down menu to select the radius type you want to use. The tool automatically calculates the circle area as well. 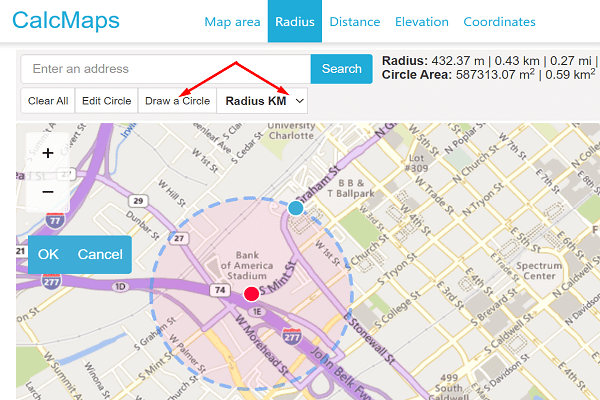 Maps.ie doesn’t feature detailed maps, but you can draw a circle around a given location. Hit the Draw a Circle button and select the area you want to draw the radius around. You can then resize or move the radius. 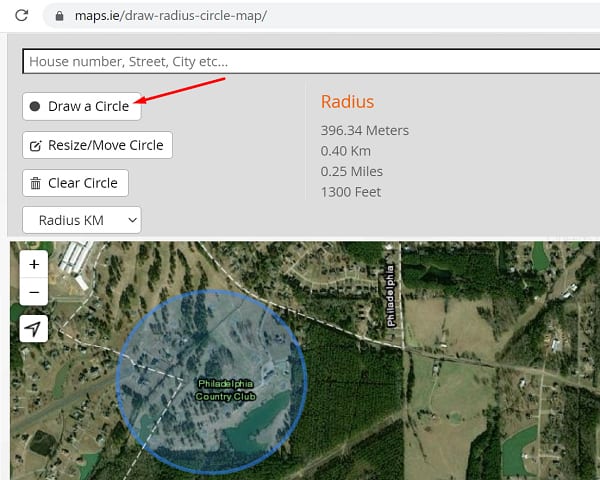