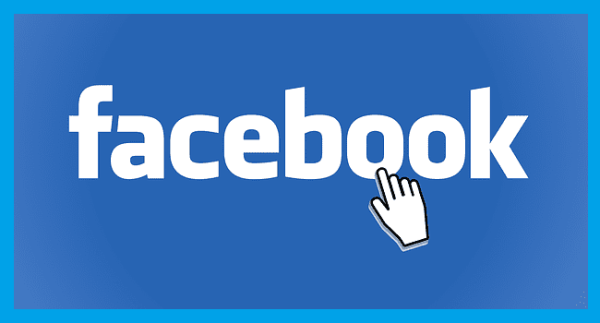 Can You Block Someone Only on Facebook but Not Messenger?

Think of Messenger as a child app of Facebook. Facebook is the parent app, so when you block someone on Facebook, you block them on Messenger.

Depending on your privacy settings, they’ll still be able to see your profile, status updates, comments, likes, leave comments on your posts, and so on. You’ll be able to check their profile and activity as well.

How to Block Someone on Messenger

To block messages from someone on Messenger, open a conversation window with them, click on More Options, and hit Block. 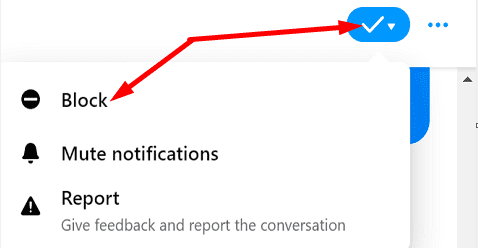 Click on the right arrow to confirm your choice. You can also click on “Learn more about blocking.”

How to Unblock Someone on Messenger

If you’ve blocked someone on Messenger and change your mind, you can always unblock them later. Go back to your chat window, and hit the Unblock button.

Do you often use the block feature to prevent stubborn people from contacting you via Messenger? Let us know in the comments below.