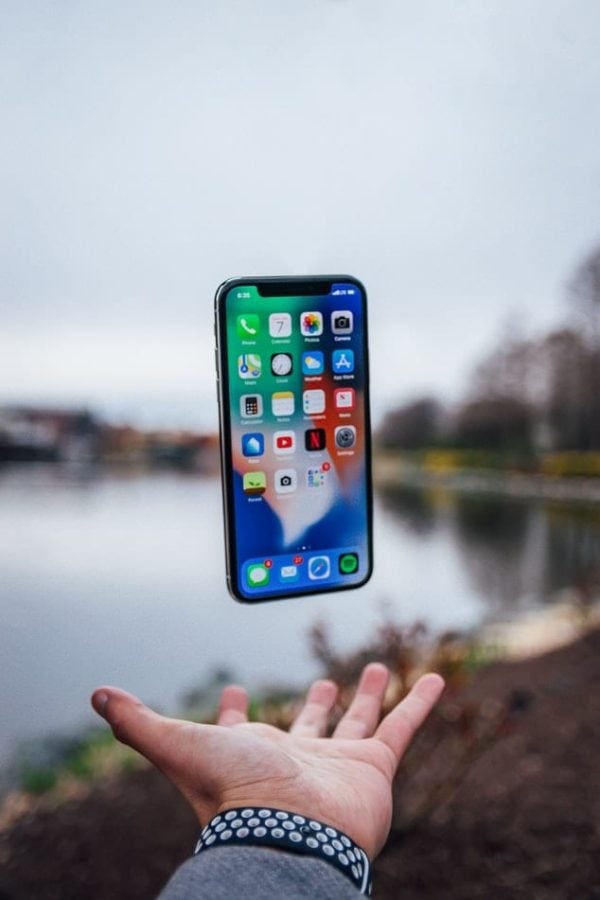 If you’ve ever complained about how overloaded your phone is with apps to one of your friends, chances are, they are (or were) experiencing the same thing. This issue is not uncommon for smartphone users.

The causes of this phenomenon may vary. You may have downloaded every free game from the Apple App Store looking for something interesting to play. Or, you may have decided to try out all of the recommended apps from the store, only to realize that you barely use any of them.

No matter what the reason, it doesn’t take long before you realize there is little storage space left and your home screen is crowded with a lot of useless apps. Luckily, bulk removing apps from your iOS device is pretty straightforward. Plus, you don’t need to install any third-party service to do so.

Before going in, don’t worry about losing money when you remove an app that isn’t free. You can safely uninstall and reinstall paid apps since your payment data is attached to your Apple ID. However, keep in mind that in-app purchases (payments made inside the app for additional features) may or may not disappear.

For iOS 12 and Older

In case you didn’t know, you can delete multiple apps from the comfort of your iPhone’s home screen.

Deleting multiple apps at once for iOS 13 users is a slightly different process. Holding the app icon will instead trigger a list menu to appear. Select Delete App to delete that particular application. Otherwise, choosing Edit Home Screen will let you delete multiple apps at once.

Use the Settings App

This time around, we will be using the Settings app. Going through Settings allows you to see the size of each individual apps. You can also view other useful information including the last time you used each of the apps and what type of app takes up most of your memory.

With that said, using Settings to remove apps is in no way more complicated than the previous method.

Unfortunately, as of now, you can only delete apps one-by-one using Settings. Still, there is a way you can automatically ‘delete’ apps using the “offload” feature.

We put apostrophes around ‘delete’ to emphasize that offloading an app isn’t necessarily removing it. Instead, offloading preserves important documents and data generated by the app but throws away the rest. It’s different from deleting an app, where you remove all of the app’s data. When you reinstall an offloaded app, the saved data is brought back, unlike an actual deletion.

To activate the Offload feature, simply tap on Enable Offload Unused Apps from the same iPhone/iPad Storage window as before.

From a storage perspective, enabling offload is a must since apps that you haven’t used in a long time are automatically removed. Also, you might say that offloading an app is practically like deleting it. Data that is kept is often only in kilobytes, even if it’s for big files like games.

Some apps, however, like music players and photo editors, may store large files when offloaded. In this case, deleting them is more effective.

In the past, Apple provided a more natural way to bulk remove apps at the same time using iTunes. For some reason, though, this feature was no longer available once iOS software upgraded to 12.7.

There are also a handful of third-party apps that you might prefer using, such as iMazing and iCareFone Cleaner. Even though you have to pay for these apps, both seem to be a decent replacement for the traditional iTunes method.