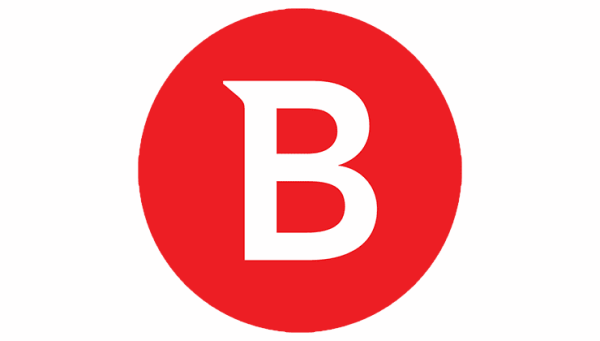 Bitdefender offers a range of computer security products including a VPN service. However, the VPN service is only available when bundled with one of three product suites.

Bitdefender’s VPN only offers two VPN protocols. Windows and Android are limited to only using OpenVPN, while iOS and macOS can only use the Catapult Hydra VPN protocol.

Tip: Catapult Hydra is a newer VPN protocol that hasn’t gone through the same level of security analysis that the more mature OpenVPN protocol has.

The top-of-the-line 256-bit AES algorithm is used to encrypt your device’s connection to the VPN server.

Bitdefender uses the third-party Pango, formerly known as AnchorFree to process data. Pango is the same company that runs the Hotspot Shield VPN and was historically found to be injecting trackers and ads into Hotspot Shield’s free tier traffic.

Bitdefender’s privacy policy states that they collect IP addresses and randomly generated or hashed tokens and IDs to identify users and devices and only use them to provide the VPN service. While a VPN service would need to collect IP addresses to create and maintain VPN connections, it is unclear if this data is logged or deleted afterwards. This data is sent to Pango for data processing.

Pango’s privacy policy says that it collects: IP addresses to create and maintain a VPN session and deletes them afterwards. Connection timestamps and total bandwidth, which can be stored for up to three years. Device information, including unique identifiers and software version information. Approximate location based on your IP address, which is used to find the nearest VPN server. They also worryingly collect aggregated website logs, although these only show the website, not the specific page, and are not linked to any individual. It is unclear if Pango can get that data on Bitdefender’s users or if they only have access to VPN data that Bitdefender collects.

Some users have reported DNS leaks, while it was not possible to confirm this, it does increase the risk that your ISP could identify the websites, although not the specific pages you’re accessing. Bitdefender doesn’t have any IPv6 or WebRTC leaks.

Bitdefender only offers VPN servers in 27 countries although the spread around the world is respectable given the overall network size. Three locations are provided in North America, two in South America, five in Asia, and fifteen in Europe. Exact numbers of servers available in those locations are not published, though the spread indicates that there is a decent if average variety.

Torrenting is supported over Bitdefender’s VPN however, given the reports of DNS leaks you may not want to use this VPN for torrenting. The DNS leaks could allow your ISP to monitor what websites you access.

Bitdefender doesn’t offer its VPN as a standalone product, it can only be purchased and installed as part of one of three of their product suites “Bitdefender Total Security”, “Bitdefender Internet Security”, and “Bitdefender Antivirus Plus”. Unfortunately, from this poor starting point, the purchasing experience only gets worse.

If you choose to use the purchasing options at the bottom of the page, the yearly and monthly subscription offers will scroll you back up to the top of the page. Worst of all though, if you click “buy now” on the free tier VPN included with the Bitdefender Total Security suite, it will take you to a shopping cart with the product suite and a full year-long VPN subscription pre-entered.

To sum up the purchasing process; you can’t purchase the VPN as a standalone product, you can’t add a monthly subscription to your cart, and if you try to select the free bundle option it places the year-long subscription in your cart instead.

It is unclear if the VPN can only be used on a single device or if you can use it on as many devices as you select for the main product suite.

Bitdefender doesn’t offer any extra features such as a VPN kill switch, double VPN, or a dedicated IP.