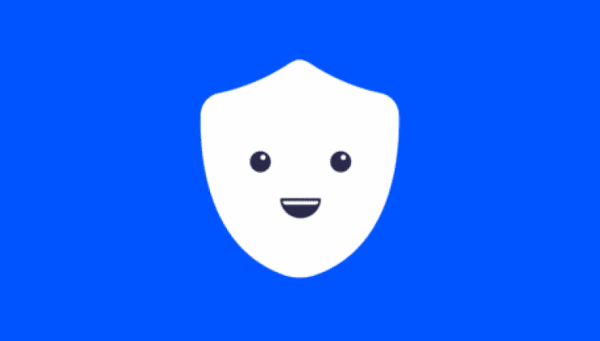 Betternet is a VPN provider for mobile and desktop platforms. While it does offer a free tier, it has a low data cap and actively logs and tracks your activity.

Betternet uses the Catapult Hydra VPN protocol from AnchorFree, it supports the best available encryption and is fast, but as it’s a newer protocol than the standard OpenVPN, it may not be as stable or vulnerability-free.

For the encryption algorithm, Betternet uses the best available 256-bit AES. It also uses a feature called PFS or Perfect Forward Secrecy, which regularly changes your encryption keys to make it even more difficult to break the encryption on your connection.

Betternet is covered by a privacy policy from Pango that states that it logs a huge amount of data about you. Data such as unique device identifiers, IP address, location, websites and pages accessed, connection timestamps, and more are all logged.

While the privacy policy claims that your browsing data is only logged in a form that can’t be tied back to you, there’s no way to verify this. Given the amount of data collected, it’s unlikely that it couldn’t be used to track you and your activity.

Betternet offers a total of 17 servers across 10 countries to paid users, while free users only have access to the 7 US-based servers. The ten countries are the US, France Singapore, the UK, Australia, Hong Kong, Canada, Germany, the Netherlands, and Japan.

Most major streaming sites have blocked access from Betternet, including Netflix and the BBC iPlayer.

P2P traffic is allowed, but with the amount of tracking, torrenting is not recommended.

Betternet has both a free and paid tier. Free tier users are limited to only 500MB of bandwidth a day, and only have access to the US-based servers.

Tip: The yearly fee works out to $8 a month.

Betternet is available on Windows, macOS, iOS, and Android. A Chrome browser extension is also available.

Betternet doesn’t include any extra options such as a VPN kill switch, double VPN, or dedicated IP.