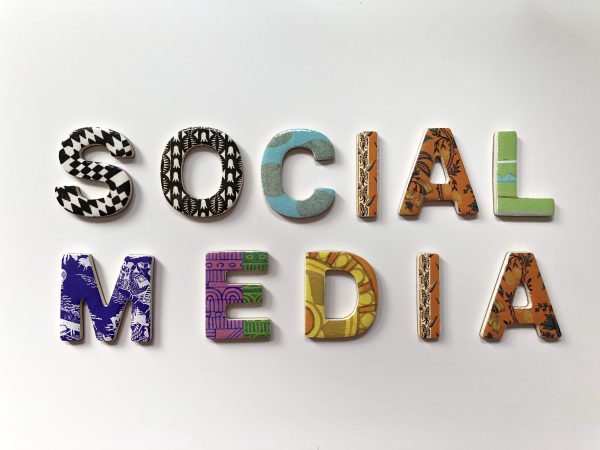 Technology has helped us to not only live an easier daily life but also to connect. More and more people around the world have been using social platforms as a medium to get in touch with one another. The number keeps increasing, as more than 2.5 billion people have signed up for any social media service. 10 years ago, not even a billion had done so.

What does this mean? For marketers, there’s arguably no better alternative to generate traffic and reach more audiences than social media. And it’s not limited to only Facebook or Twitter either. There are tons of other sites you can take advantage of.

Through this list, discover which platform best suited for your brand to engage with your audience. Furthermore, these sites can possibly help you build connections with those with the same goal and interest.

Facebook still rules the market as the biggest social media site with 2.44 billion monthly users and 1.62 billion daily active users by Q3 of 2019. Nearly all social media users have a Facebook account, making it a magnificent marketplace for brands.

To boost reach, brands usually use the paid ads service served on the platform. The intention is to increase users’ awareness of the brand so users can react to and share the brand’s post to further escalate the traffic.

Instagram takes the cake as one of the quickest-growing social platforms. As of September 2019, it has reached more than 500 million daily active users.

On average, users access YouTube videos for a daily total of 40 minutes and it only keeps increasing year after year.

Twitter’s users mainly use the platform to engage with each other in relevant and trending topics via tweets. It’s a fairly active website with 138 million daily users.

The number is not as grand as Facebook or Instagram has. While that is the case, Twitter, however, has a high figure of total engagement with 500 million tweets created every day.

WhatsApp is the most-used messaging app at the moment. Users can share all kinds of content like text messages, audio recordings, videos, pictures, and documents. To elevate the way users interact on the app, the company behind WhatsApp also adds a few exciting features over the years.

For example, users can now take advantage of the group calling feature that lets you talk with multiple persons at the same time. They also offer a Status feature that is similar in nature with the Stories feature of Instagram, which lets users update video, photo, and text statuses for other people to see. The status feature has proven to be successful as about 500 million users updating their Statuses daily on WhatsApp.

LinkedIn is the most popular business-oriented social networking platform that is mainly used for business-to-business activities. The site has grown quite swiftly over the years and has 630 million total users, with 303 million monthly active users on average.

Building a customer base is very important for marketers. Expanding your network through social media is arguably the best way to do just that. Six sites above are only some of the many platforms that you seriously need to consider using to generate traffic.