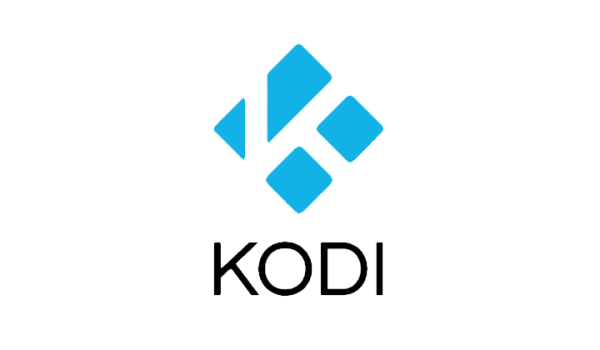 Kodi is a free and open-source media player application designed for use on TV-sized screens. It can play video content from local storage, network-based storage, and from the internet. When streaming content from the internet, a VPN can provide you privacy from your ISP monitoring the content that you’re accessing. Another useful feature of a VPN is its ability to spoof your location to the VPN server’s location which can allow you to view otherwise geo-blocked content.

Paid VPNs are generally the best option as they provide unlimited and unthrottled downloads, a large selection of server locations, extra options, and are more likely to unblock more services. Free VPNs always have a drawback of some sort, some apply download caps, while others apply throttling. The worst free VPNs even actively log and sell your browsing data, giving you even less privacy than if you weren’t using a VPN. There are a couple of trustworthy VPN providers though that have free VPN plans that work for streaming.

Windscribe offers up to 15GB a month of unthrottled data to its free users who have a confirmed email address on their account and use its “Tweet-4-Data” promotion. 15GB of data will be enough to watch a few movies in HD or around 20 in standard definition. Even though 15GB is the most data offered by any free VPN provider, it still won’t last too long if you’re watching content often.

Windscribe offers access to ten free server locations: the US, Canada, the UK, France, Germany, the Netherlands, Switzerland, Norway, Romania, and Hong Kong. You can use a free Windscribe account to access location restricted content from any of these locations.

Windscribe has a strict no-logs policy so you can be sure that they don’t monitor or sell your usage data. The use of the strongest available 256-bit AES encryption also means that all your VPN activity is secure.

Paid plans are also available starting from just $2 a month if you build your own plan and limit the features you get.

Hide.me offers 10GB of unthrottled data a month to its free users. 10GB of data is enough to watch a couple of movies in HD or around a dozen in SD. Even with the generous allowance, when compared to most free VPN providers, you’ll likely use this free data pretty quickly.

Hide.me allows its free users access to five server locations: US West, US East, Canada, Germany, and the Netherlands. The strict no-logs policy and the use of the top-of-the-line 256-bit AES encryption ensures that your VPN connection is private and secure.

Paid plans are also available and start from $4.99 a month and protect up to 10 devices.