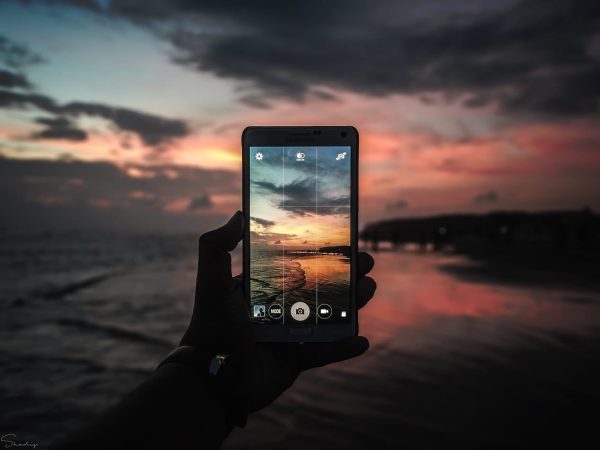 Having a likely release date sometime in the middle of this year the time has come to put into perspective all the rumors and speculation surrounding the Asus ZenFone 7. Does it match the hype or is it just another product in a very crowded market? Let’s define what we’re talking about and then discuss the pluses and minuses of the Asus ZenFone 7.

Asus has announced that its ZenFone 7 will carry 5G and this will unfortunately increase the price of the new phone. This was confirmed at a business conference in Taiwan. In order to stay competitive it was decided to upgrade to 5G along with the rest of the competition. So judging by the price of its competition you could expect to pay around 40% more. So expect to pay around $650 USD approximately. Prices of course will come down over time as 5G becomes the industry standard.

But there is a plus side.The ZenFone 7 will have an all-screen NanoEdge display. It’s all covered by Corning Gorilla Glass 6 both in the front and the back as well. You interact with it via a Dynamic AMOLED touchscreen which is complemented by a 6.67 inch (16.9 cm) and 120 Hz Touch-Sensing. It also has the HRR 10+ Always On Display. All this is pretty much standard in this era but the question as to whether it represents good value remains to be answered.

Perhaps an exception to this is the flip-up camera which is just starting to become a feature among the latest generation of smartphones. Camera technology is taken a lot more seriously and the Asus ZenFone 7 looks like it got the memo. In the flip-up camera mount there are 3 cameras.

Another pleasant surprise is the increase in storage which has increased from 128 GB to 256 GB. There is also speculation (O.K., it was a leak !) that wireless recharging might also be part of the package. This is all part of an effort by the Wireless Power Consortium which is a collaboration of 500 companies around the world to introduce a standard setting for wireless recharging. With support for a maximum of 15 W while recharging we can expect this to become a standard feature this year with Asus. So there’ll be no more messy cables to carry around. It is expected that the battery will be at least 6,000 mAh and should take about 2 hours to recharge. This is based on the history of the previous release last year by Asus.

We can also see and upgrade to the Qualcomm Snapdragon 865 which will accommodate 8GB of RAM. This is fast becoming the industry standard but it’s good to see Asus keep up with the pack and not get left behind. The 865 is a big improvement over its predecessor the 855 with less latency and more processing power. This will mean the ZenFone 6 will be a sound investment of your money for the next 2 years or so.

So the major upgrade for the Asus ZenFone 7 is the upgrade to 5G which sees it slot in nicely as a slightly cheaper alternative to the big brand names such as Apple and Samsung. But there is nothing all that revolutionary about it. It’s a case of baby steps leading to yet more incremental improvements coming at a reasonable price. But the vast majority of customers are happy with this approach at the present time. The big change will hopefully be in the wireless recharging which will allow for a much more convenient method to power up the battery and to do this at 30 W capacity will be the stuff of dreams coming true. Maybe it’ll happen but we will all have to wait and see when it is released in the next 3 months or so.