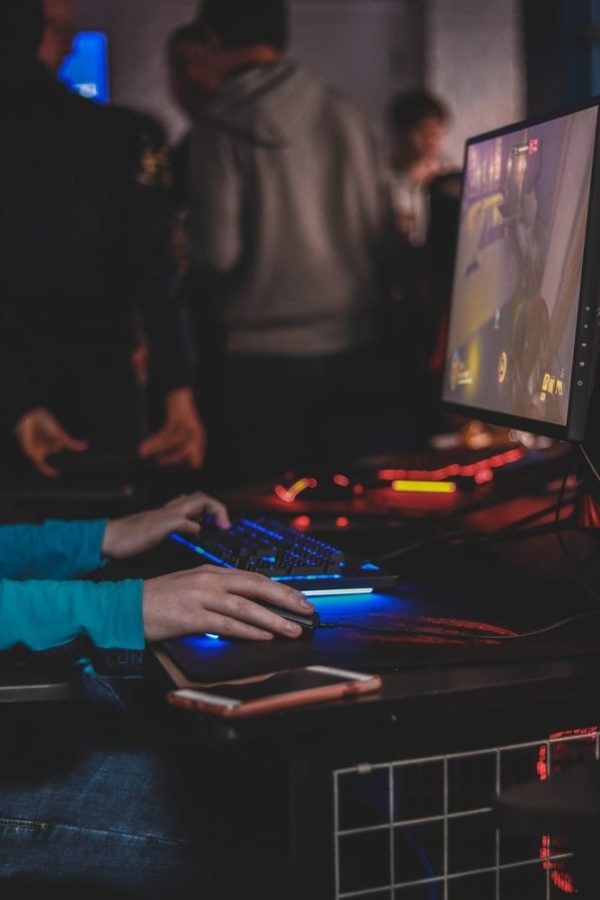 The emergence of state-of-the-art phones has led to various phone companies producing powerful phones to compete favorably in the market. We shall take a look at the ASUS ZenFone 6, a phone manufactured by the Taiwanese company, ASUS. This is a good smartphone that has amazing features, and it is still new in the market. It was launched in India in mid-2019.

India is a beautiful country that has grandeur sceneries, colorful festivals, and wonderful people. Such beauty is amazing to see and better yet, captured. With a good camera phone, you can take pictures and videos with amazing vividness and clarity. There were good reviews of the phone before and after it was launched in the market. Launched on June 19th, 2019, the ASUS ZenFone 6 has been well-received in the Indian market since the features such as fast charge, a rotating camera, and prices that match what is offered in other regions appeals to the market. Surprisingly, the phone weighs less than an iPhone. The ASUS ZenFone 6 weighs only 190 grams. This makes it a very powerful yet portable device for many. There are also features and specs that make the ASUS ZenFone 6 a choice of many in India.

The elegant 6.4 inches screen gives the phone a fantastic outlook view. Even though not many people would like phones with large screens, for this one, it has a large screen and a powerful performance. Unlike other phones which use OLED technology, this phone has an LCD screen which means that the screen is not consuming a lot of power, thus maximizing its battery life.

Every phone user’s dream is to get a phone with a dominant performance. The ASUS ZenFone6 is fully equipped with 6GB RAM, and this will guarantee a high-speed performance while using the phone. It has an android version of 9.0 and not forgetting the Snapdragon processor. This performance has been appreciated by its users since positive remarks have been made that the phone does not let them down.

It is everyone’s dream to keep memories for as long as possible. It has been made possible by the fantastic 128GB storage capacity the phone has.  Unfortunately, the device does not support external storage cards. The fact that is has a substantial storage capacity has made many people react positively towards the phone since it is scarce to find a phone with such large storage capacity.

Memories are so dear to us, and most of us love reviewing memories. Getting the best caption of your memories will be essential in aiding you to remember them. This phone has a 48 megapixels primary camera which is supplemented with a 13 megapixels wide-angle lens. This means you will get the best view of your shoots. A fantastic thing is the flipping camera. Most phones in the current market today have selfie cameras on top of the screen, and at many times they are usually very tiny and not easily noticed.

The 48 megapixels camera is a flipping camera. By this I mean the rear camera can flip and be used as a selfie camera. This is a standout feature, particularly for this powerful phone since not many phones have such a feature. In terms of quality, the camera produces high-quality photos, and definitely, you are assured of HD video capture. There have been very many positive remarks concerning this phone’s camera.

Having elaborated some of the fantastic features of the ZenFone 6, which have resulted in positive remarks amongst their users, you should consider purchasing this amazing phone. Even though the phone is quite expensive, you will get value for your money. Asus ZenFone 6 is arguably one of the best in the market and Indian consumers who chose ASUS agree with this.