From 2015 to 2018, the site 123movies was considered the most popular pirate portal in the world. Users from all corners of the planet could go there and watch any movies and series. There were quality versions of movies that had been released a long time ago and pirated copies that were taken off the screen. The portal's developers were thought to be students from Vietnam, who used servers in other countries to upload material to the portal. The website 123movie was recognized by the United States and the United Kingdom as the best in providing illegal access to movies and TV series. In 2017, the site began to be blocked after numerous appeals from copyright holders, but it continued to live on, changing addresses. In 2018, the developers shut down the project, announcing that rights holders should be respected. 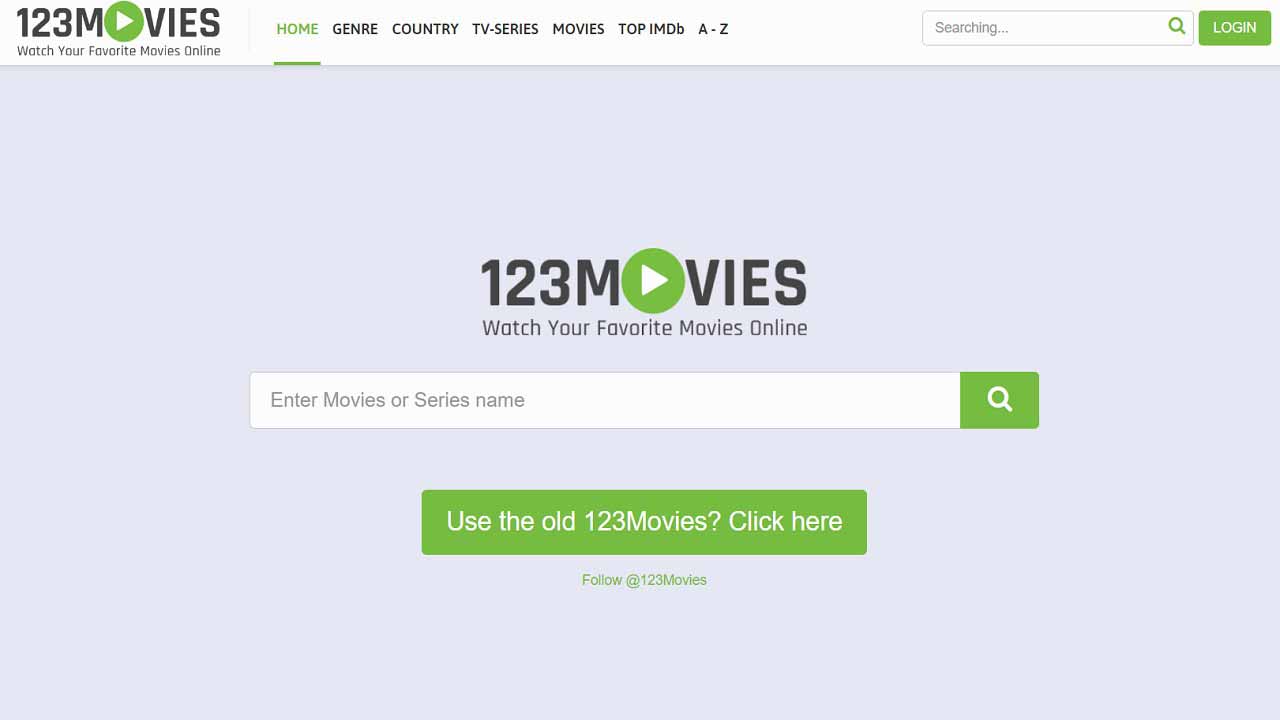 The 123movies portal is notable for its large assortment of videos in terms of quality. Not only do they upload movies and TV series that are available in HD resolution with numbers of 1080 p and above, but also low-grade pirated versions, which are shot right in the cinema hall with a simple camera or even a phone. The owners didn't stop at one particular quality, the visitors are gradually getting access to several video resolution options. Right in the player you can decide on the format that pulls the Internet to watch.

How to watch movies and TV series at 123movies

The free opportunity to watch content is the main advantage of the 123movies site. Its online visitors from anywhere in the world can watch their favorite movie without going to the theater or downloading files to their computer. To start watching a movie, you first have to choose what you want to see. You can use the recommendations in the main showcase of the portal, or make a more precise search by genre, year of release or location of filming. If the visitor is looking for a particular film, you can enter a word or combination of words into the search bar. It will produce a result with one or more recommendations. Once a movie is found, you can click on its poster or title to proceed to the viewing. A large player will open on the page. Just click once on its window to start watching the movie. Inside the player, you can adjust the quality of viewing from low to high depending on the downloaded versions. After you've seen the movie, you can leave a review or discuss the story with other viewers and rate it.

What you can find on the movie or series page

There are separate pages for every movie, series and TV show, just like mini sites. On them, you can find out everything you're interested in about the movie in order to make a decision about watching it. There is a separate block with a description of the plot, advertising banners and a gallery with pictures from the movie. The description often includes links to the official trailers uploaded by the creators to Youtube. The text block contains information about the cast, the years of the film, its budget, box office, director and country of filming. The centerpiece of the page is the player. To start watching, just click on it with the mouse. Users can select the video quality, the voice option, if there are several. If you intend to watch a series, the player will allow you to select the season and episode of the series.

An important place on the page are user reviews and discussions. They are placed right below the ribbon with recommendations of movies similar to the one on the page. After watching the series or TV show, viewers can rate them. The rating is displayed immediately below the promotional poster. In addition, there are always advertising banners on the movies and TV shows page. If you don't have an ad blocker installed, windows will pop up regularly.

Why 123movies was shut down in 2018 and what happened next

The world's most popular pirate site became of interest to U.S. intelligence agencies in 2018. America requested cooperation with Vietnamese authorities to find the owners of 123movies. As a result of a large-scale criminal case, the location of data storage - Ukraine and the location of the developers who organized the broadcast. The owners were forced to announce the closure of the project. After that, there were numerous rumors about the creation of copies of the portal, as very similar in design and navigation clones began to appear. The previous owners had nothing to do with the 123movies portal. Providers regularly block access to the appearing clones, but they continue to operate through mirrors, as the original 123movies portal did before the blocking. Copies of the sites contain virtually the same content, complete with new features, as the first pirate site, have similar navigation and copy its appearance. Those who have never been to the original version of 123movies will not be able to understand the difference.