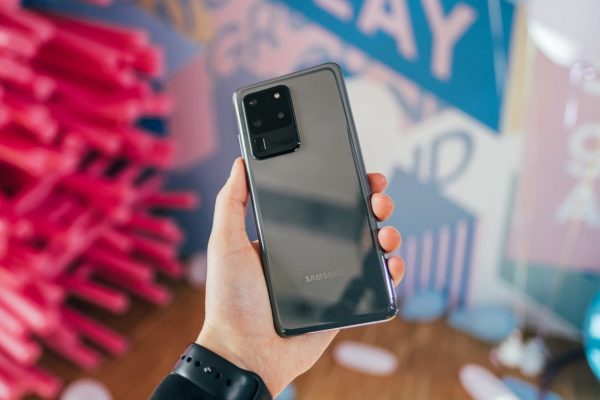 Samsung S20, the latest S series release phone release, is a revolutionary phone in every aspect. It is comes loaded with 8K Video Snap which has not only set the benchmark on video capture and photography, but it is loaded 5G. This is a radical step into the future of mobile speed and reliability. Also, it comes with an intelligent battery and massive storage space. Then, add in the Samsung Knox security feature, and powerful processor. This phone unveils a new world of smartphones.

It has become the norm for people to send emojis and selfies to friends. With the Augmented Reality (AR) technology, you can create, edit, or customize animated emojis of your favorite cartoon characters and share them with friends and family. The AR emoji let’s you make an animated digital version of yourself or your facial expressions. This is one of the epic augmented reality features in Samsung S20.

AR Features in the Galaxy S20

Below is a list of some of the AR features they’ve developed in the Galaxy S20:

AR Emoji will be in Mask mode by default when first created and will follow your facial expressions, to have it follow your body expressions you will have to select the Mirror mode. However, AR Emoji does not include hand gestures.

How to Create My Emoji

To create one, use the following steps:

Now you are good to go! You can take photos or record videos with your emoji.

How to Create AR Emoji Stickers

To create your stickers, expressions, and actions, follow these steps:

How to Create AR Noodle

You can use virtual drawing or handwriting to record fun videos on your face for those who love selfies. The camera is intelligent in that when it recognizes the face and the doodle will follow the face in motion.