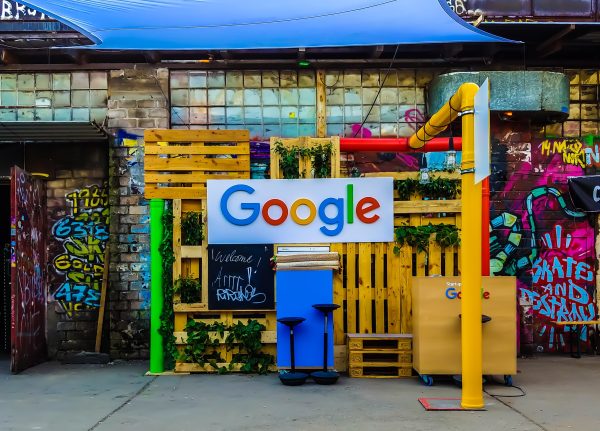 Google has recently had a massive crackdown on ‘’disruptive’’ ads, with close to 600 Android apps being excluded. One of the more prominent developers to be banned was Cheetah Mobile, which was totally removed from the Play store on February 20th and had all it’s ads removed from the entire network as well.

This followed the removal of CooTek last year, which said that it had stopped pushing disruptive ads to users even though it hadn’t done so.

What is a Disruptive Ad?

A disruptive ad is one that denigrates the users’ experience and helps to drag Google’s reputation down with it. This includes pop-up screens or simply impairing the ability of the user to use the device functions. Per Bjorke, Google’s senior ad quality control manager wrote a blog post stating that Google had developed ‘’a machine based learning approach’’ which had led to the dramatic crackdown.

He also stated that ‘’Malicious developers continue to become more savvy in deploying and masking disruptive ads, but we’ve developed new technologies of our own to protect against this behavior.’’

Where Are They Coming From?

The ads seem to be coming mostly from overseas and seem to be concentrated in China, Singapore and India. Bjorke wrote that the developers had been warned, but because they’ve chosen to just ignore all the warnings issued by Google, they have now been banned. ‘’We give them a notice and a warning and allow them to correct the problem. And if it’s a repeat offense, then it will gradually be a stronger reaction,’’ he wrote.

It is unclear at this point whether the banned developers had been working together. The affected advertisers were in line to receive compensation and others affected had already been compensated.

Last year, BuzzFeed News reported that DO Global, a Chinese developer, had failed to report that it was collecting and sending data to China. According to Check Point and Media Intelligence, some of DO Global’s apps have been clicking on ads in order to gain revenue in a fraudulent manner.

It seems that a highly unusual number of unnecessary permissions is the clue that that gives the game away. One app records sound while the user is watching T.V. while others send information without permission. This is an updated version of the bugs or viruses that were experienced in the previous decade. Except this time the assumption must be made that they are operating on behalf of the Chinese government.

A senior analyst of Arete Research, Richard Kramer said that ‘’Ad fraud is simply the norm in China (and for many other apps), and….Google should be doing far more to prevent it, even if it would materially reduce sales. They cannot claim ignorance, or deny the problem.’’

Senator Mark Warren of Virginia (Dem) went even further, claiming that ‘’All this information is ending back up in data repositories in China. Beyond the (ad) fraud, just all the personal information that is being collected’’ poses a serious risk.

Even a very popular app such as Selfie Camera had been found to pose a serious risk. It had maintained a 4.5 star review rating despite being downloaded 50 million times. Selfie Camera had also engaged in fake clicking on ads in order to generate revenue according to Check Point. It’s also owned by DO Global which also owns other apps which have since been removed by Google.

What Does This Mean?

In the current political environment, this is an unwelcome development. This is a symptom of the times that we live in.

Perhaps a blanket ban on all Chinese apps might serve as an almighty wake up call to Chinese developers. Hopefully, they’ll choose to comply with the local customs and laws whenever they do business overseas.