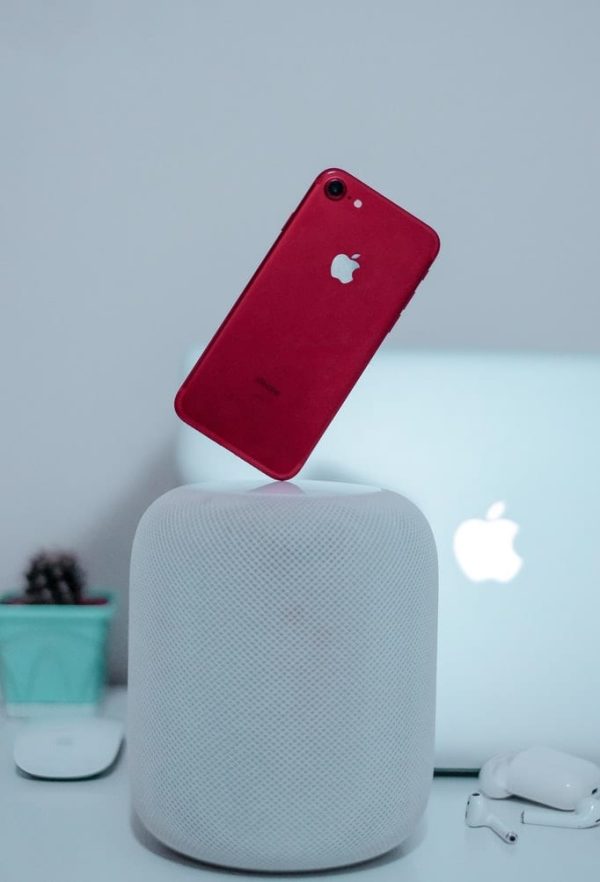 A speaker is used as a source to amplify the sound in a way that you just can’t achieve with your phone or monitor. But, almost every company is trying to make their normal products ‘smart,’ by adding new features, saving the product from becoming stale on the market. Speakers have received the same treatment as many companies have released smart speakers, whether it’s Google with their Google Home or Amazon with Alexa.

In response to the smart speaker market, Apple released its version of the smart speaker called the HomePod. It was programmed to only work with Apple products and only works through Wi-Fi. It costs $299, which is expensive, but it’s one of the best speakers you can buy right now if you own an Apple device and an Apple Music subscription. So, here are a few key features and settings of the Homepod that you can tinker around with and try out.

Having a HomePod is great, but you know what’s better than one HomePod? Two HomePods. That’s right, now you can purchase a second HomePod and seamlessly pair the device with your first Homepod, using them as a high-quality stereo setup with the IOS version 11.4 that brings AirPlay 2. To do that, make sure that your iPhone and HomePod are updated, and then go to the Home app to choose any one of your connected HomePods. Next go to the Details options, then tap on Create Stereo Pair and select the other HomePod.

Now you can choose which one of the HomePods is playing from the left or right, and you can control their volume separately or together.

Siri has been a part of the Apple ecosystem for a very long time. This device is no exception as the whole device is powered by the Siri voice assistant. This is fine if you like Siri, but if you prefer Google’s voice assistant over Siri, then you’re going to be disappointed. You can give voice commands that control various functions like play music, read messages, or anything else, only to Siri. It restricts other devices from interacting with it, namely Android, which leaves only Apple devices to take advantage of this smart speaker.

Everyone buys a speaker for entertainment, more specifically to play music for the quality and volume that feeble built-in phone speakers fail to deliver. You would like to use your favorite streaming platform, but for some reason, Apple decided that you can seamlessly stream with Apple music only. You can play from your iCloud library or use any other streaming platform, but Apple makes it very tricky to do so to promote its music streaming service.

While Apple might release a device or feature that already exists in the market, when they do, they do it like no one else can. They have developed one of the best speakers that anyone can buy on the market. It’s unique design and attention to detail is what makes it deliver amazing sound quality. It’s covered with mesh and has seven beamforming tweeters, each with an amplifier built-in that surrounds the speaker, and it has an A8 chip working as a brain. It also has spatial awareness that knows when and where to amplify your favorite songs in any room.

The HomePod is marketed as a smart speaker, and with any good smart speaker, you can issue voice commands to execute tasks. One of those tasks is that you can use Siri to read and reply to your messages either by tapping and holding on top of the HomePod or saying “Hey Siri, read or reply to the message.” But you need to enable it to listen for “Hey Siri” in the Home settings. Not only that, but it can also answer and make calls for you along with entertaining other requests like taking notes, answering questions, setting reminders, etc.

The great thing about the Apple HomePod is that it is a versatile device for your home. It can act as a hub to control all your smart equipment at home and is compatible with Apple Homekits like Phillips Hue lighting, smart locks like the August Smart Lock, security cameras like Logi Circle 2, or thermostats like Honeywell Thermostat. Once you set this up using the Home app on your Apple device, you can use the Siri voice command to control your devices and personalize your smart speaker experience.