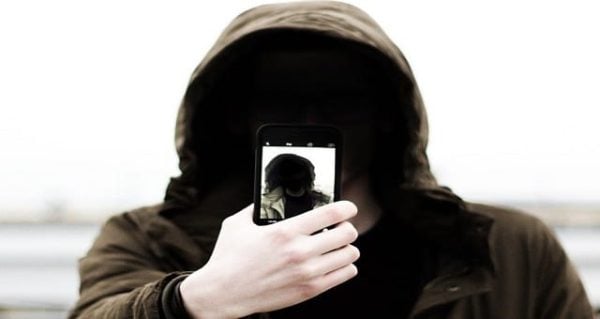 If you want to better filter who can contact you via phone calls, you can tweak your device’s settings so as to block incoming calls from numbers that are not in your Contacts list.

This is a very useful feature to enable, especially if you don’t want to be disturbed by telemarketing calls all the time.

How to Get Calls From Contacts Only on Android

If you own an Android phone and you want to block all the calls that are not coming from your contacts, there’s a dedicated option that you can use to filter incoming calls.

In this manner, you can block unknown or spammy callers without any problem.

Certain phone models may have a slightly different option that lets you block unknown callers. This is because many phone manufacturers tweak the OS according to their needs.

Block Calls From Anyone Not in Contacts on Huawei

Block Calls From People Not in Contacts on Xiaomi

If you’re running MIUI 12, the only method you can use to block unknown contacts is to install a third-party app. Don’t worry, we listed a few app suggestions at the end of this guide.

Block Calls From Anyone Not in Contacts on Google Pixel

Enable Do Not Disturb on Google Pixel

If you’re using a Google Pixel phone, you can let the Do Not Disturb option on all the time and then set it to Allow your contacts list. 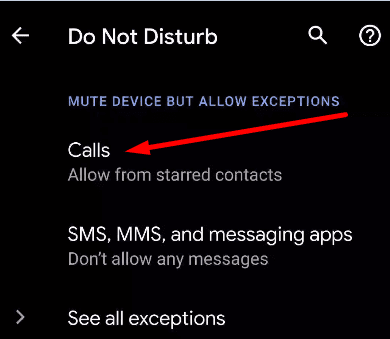 Call Screen uses your phone’s contacts to decide whether to screen a call or not. The numbers saved in your phone as contacts won’t be screened. 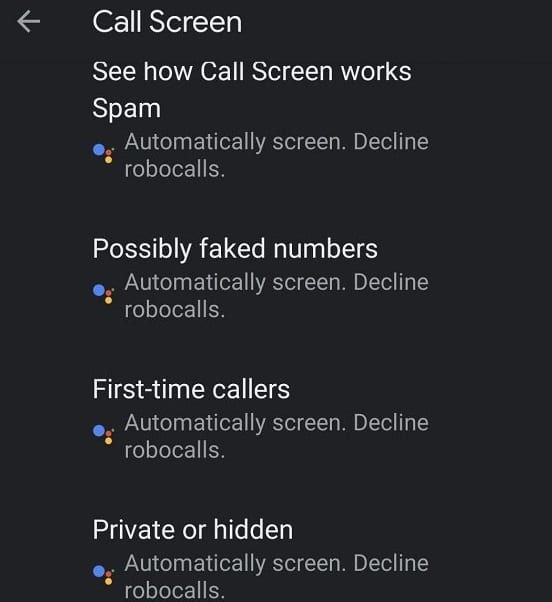 The are plenty of apps available in the Google Play Store that you can use to filter incoming calls and block calls from people who are not in your Contacts.

Some of the best apps include: 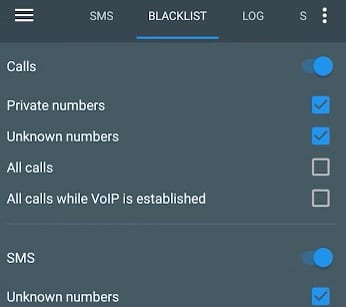 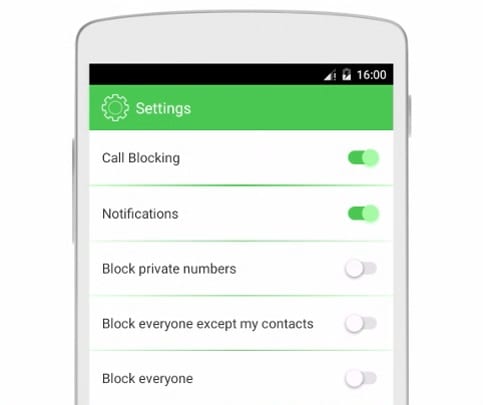 And now you know how to block calls from people who are not in your Contacts.