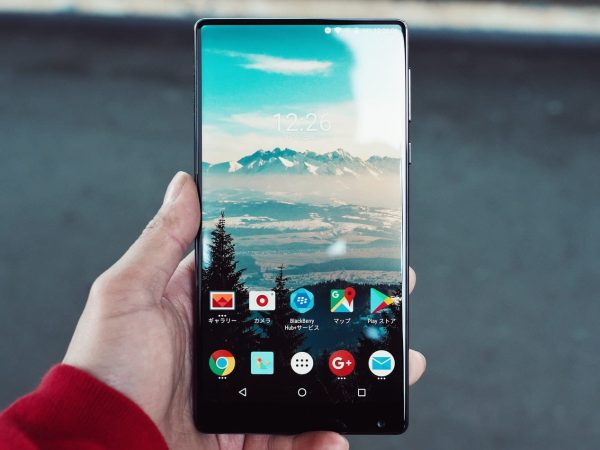 Google has announced that the Android 11 is expected to be released some time before the end of 2020. Several developer previews have been released, but if you are not an experienced developer, you should probably avoid intalling it. The company announced that this particular preview is specifically intended for app creators for testing purposes. The tools and features in the preview are for developers who are expecting to run their apps with the Android 11 update.

You can refer to this guide for key features to expect with the latest version of Android without actually installing the developer preview, which involves a lot less risk for the average person interested in the update. You never want to install a developer preview on a personal phone; you should always do so on a spare or designated test device. It is important to keep in mind that developer previews are generally not very user-friendly because they are not the finalized release and often contain bugs or other performance issues.

Android 11 will be adding an “Only This Time” option for giving applications access to certain features. This includes access to things like your camera roll, microphone, camera, and location tracking. With this feature, you are enabling the app to access certain personal data up until you fully exit the app. You may be familiar with this option if you are an iOS user, but it will soon appear within the latest Android 11. This feature is also expected to offer more advanced capabilities for permissions when the app is running.

There will also be an increased support for new screens with the latest version of Android. It will include tools that offer features such as hinge angle detection for foldable screens. This way, adjustments can be made within app displays for a better and more dynamic viewing experience. The update aims to improve upon various streaming services including Google Stadia, which is Google’s Stadia gaming service. Stream performance is expected to improve due to faster frame speeds, which make streaming more seamless for a better consumer and streamer experience.

Android 11 is expected to have faster refresh rates. You will have the ability to establish preferred refresh rate settings within apps and games to improve overall consumer experience. The new update will also take advantage of new 5G technology. 5G offers faster data speeds as well as higher resolution images and video. The Android 11 update added the ability for apps to detect the presence of a 5G connection and adjust accordingly for better quality. Call-screening improvements will be made as well. This is made possible due to Google adding API’s, which will improve consumer experience with robocalls for call-screening apps.

With Android 11, seamless updates will be mandatory for all future devices. This feature will help to reduce the downtime of the device when undergoing a software update. Supposedly, the new update will mainly focus on major messaging and chat improvements. A new feature enables the user to access ongoing conversations from anywhere on your phone with a bubble container.

Many promising features are expected to be highlighted with the launch of the Android 11 update. Many developer previews have been released since the beginning of 2020, but it’s highly recommended that only experienced developers install the software.