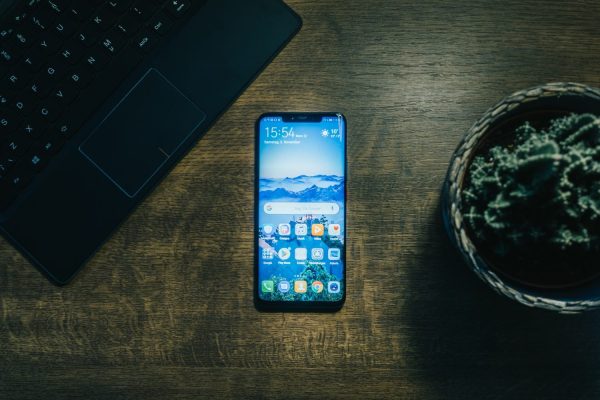 FX File Explorer is a tool that enables users to change their Android phone platform into a desktop platform. It works on phones with Android version 2.2 and above. This tool allow users to perform functions on their Android phones the same way they would their laptops. Users can copy, edit, cut, move and rearrange their files and programs the same way it is done on the desktop. It also allows users to zip and unzip their files among other things.

Due to the allegations and uncertainty surrounding the authenticity of the ads shown by FX File Explorer among other things, users might want to look for alternatives to FX File Explorer. Below are some great alternatives for those in the market for a new for file explorer.

This file manager was created specifically for ASUS phones but it can be installed by other Android phones. It is available on the Google Play Store. Just like FX File Manager, the app makes user files and programs more manageable. But it doesn’t only manage phone interface it analyzes your phone storage and gets rid of temporary or junk files. It also has a recycle bin option that can restore deleted items. Users can zip and unzip files with the tool as well. The con is the number of ads it displays, but on the plus side it is completely free.

This is another app that allow users to manage phone applications programs and documents. It enable users to rearrange files and allows edit, rename, copy and paste of files amongst others. It has additional content analyzer and app manager. If you have used ES file explorer before then it is an identical version of ES file explorer. It has both linear and grid display, manages your file with USB and supports OTG.

This is a Google Play Store app with 4.7 reviews and size of 4.5mb. It manages files and programs for cloud, local and network storage. It has great network support and moving, cutting and organizing files is easy. One of the cons is that you cannot select and edit all files at once. It also possess storage analyzer with recycle bin. It works like a PC windows explorer.

Is another Google Play Store app rated 4.5 and with a size of 5.5mb. It contains paid and free versions. It has a tree view with an app map to check the space occupied by each app on the user’s phone. It allow users to run, share, copy, uninstall and explore already existing files and programs. Users can access their phone contents from a PC web browser. It has a vault function that allow users encrypt files by fingerprint or password.

Is an amazing Google Play Store app rated 4.8 and a size of 7.9mb. Just like the name entails, it is a Windows launcher that gives your mobile phone the look and feel of a Windows 10 desktop with great graphics. But it is much more than just the windows 10 look and feel. It also encapsulates the functionalities as well. It has built-in support for file explorer that enables a quick search of files. It allows network sharing of files using FTP/LAN. Users can also easily move and arrange files.