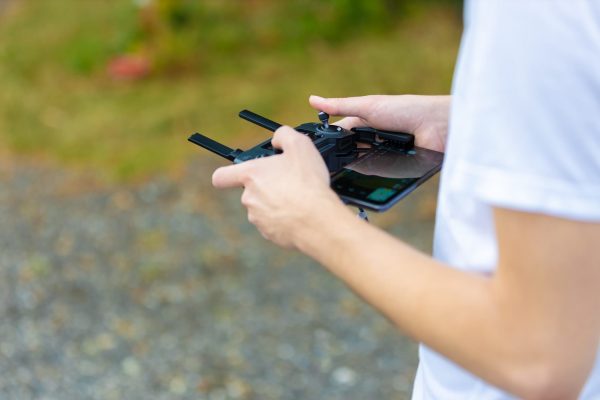 First off, ever heard of Google Stadia?

Google Stadia is an up-and-coming cloud gaming service provided by Google, scheduled to launch on November 19, 2019. With this service, you can play your favorite games with up to 4K resolution 60fps with HDR on desktops, laptops, and even mobile phones!

Yes, you heard it right. Your dream to play all of your favorite and supported AAA games from mere smartphones in the highest graphic settings possible is just around the corner, assuming you have sufficient internet connection to back it up (10Mbps minimum). While Google Stadia is not the first cloud gaming service ever created, it’s probably the most ambitious one.

What You Need to Play Google Stadia

Worry about having to use the smartphone touchscreen to play games?

Well, fret not, you can use any input scheme such as controllers, mice, or keyboards. With that said, Google sells a proprietary controller for 69 bucks. It can connect via Wi-Fi and directly to Google’s servers or you can plug it into your device using a USB cable.

Now that you know what Google Stadia is, let’s take a look at the best AAA games that you can expect to play through this service.

Assassin’s Creed Odyssey is the latest installment in the Assassin’s Creed series. Released in 2018, the game takes place in ancient Greece. You play as a mercenary and descendant of the Spartan King Leonidas I.

Odyssey received favorable reviews from critics, with Metacritic giving it 86/100.

Arguably the most-anticipated game of 2020, Cyberpunk 2077 promises a relatively huge, dystopian world with a bunch of stuff to do. In this game, you control V, a mercenary whose appearance and voice are customizable.

V can travel through six regions in Night City, California either by foot or vehicles. You may involve yourself in conflicts such as combat and assassination or other activities like engineering or athletics. Unlike most open-world games in the likes of Elder Scroll and GTA, you can finish the game without taking any life, using nonlethal options such as cyber ware and non-fatal weapons.

V can purchase apartments. You can store weapons or dresses, use computers, or bring home NPCs for sexual activities. Other than that, there also optional side-quests aside from the main quest. Depending on the player’s actions, the game’s ending may vary.

Red Dead Redemption 2 will be one of the launch titles of Google Stadia to be released in November 2019. As a universally acclaimed game—with Metacritic giving it 97/100 rating, RDR2 will guarantee a fantastic gameplay experience.

In RDR2, you control Arthur Morgan, an outlaw and a member of the Van Der Linde gang. Similar to GTA—video game series from the same company—you may freely roam the interactive world besides doing missions.

Though unlike its counterpart, you will mostly explore the unexploited landscape of wildlife, with occasional urban settlements here and there. Horses are the main means of transportation. Along the way, you may witness or engage in random events such as crimes, pleas from people looking for help, and animal attacks.

That sums up the list. What do you think about our choices for games? Do you have any disagreement? Here’s the full list of supported games for the time being. If you don’t find your favorite games included, don’t lose hope yet. Google planned to add more games as time goes on.